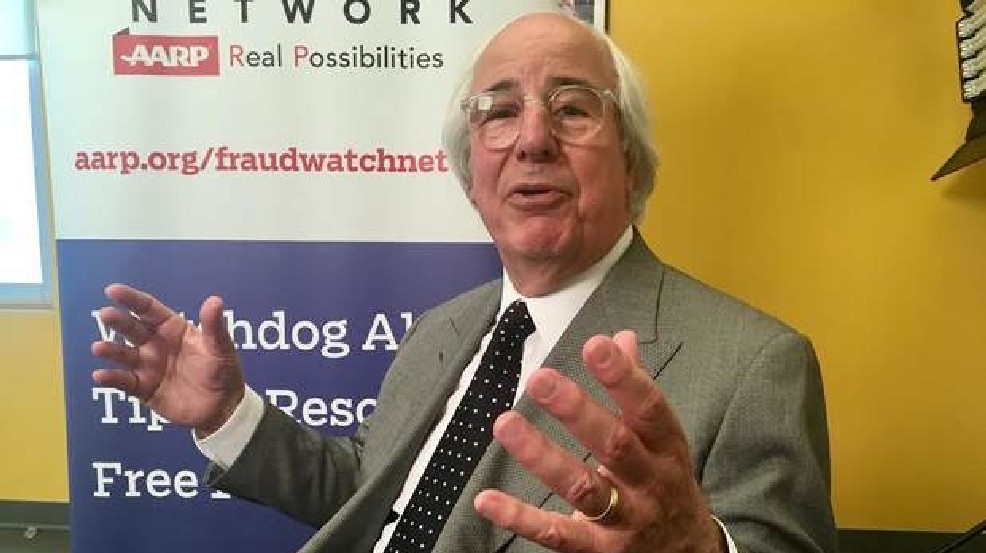 “They’re the worst financial tool ever given to American consumers,” said fraud expert Frank Abagnale, who visited Maine on Thursday to help people protect themselves from fraud.

The two appeared on “Maine Calling” on Thursday in Portland. Abagnale, a reformed con artist who has taught at the FBI Academy, gave more advice during interviews as part of AARP’s Fraud Watch Network.

Abagnale is among the world’s best identity theft and fraud experts. His scamming in his early years was depicted in the movie, “Catch Me If You Can” starring Leonardo DiCaprio.

When he was between 16 and 21, he successfully posed as an airline pilot, a lawyer and a doctor. He flew all over the world posing as a pilot while cashing fake Pan Am checks. He was eventually arrested in France, jailed there, then imprisoned in Sweden, then the United States.

One of his release conditions was that he work with the FBI to help them fight fraud. He’s been doing that for 41 years and has written books on scams. Now nearly 69, he tours the country with AARP’s Fraud Watch Network.

He pays off his credit card every month, so he’s building good credit. But with debit cards, “every time you reach for your…