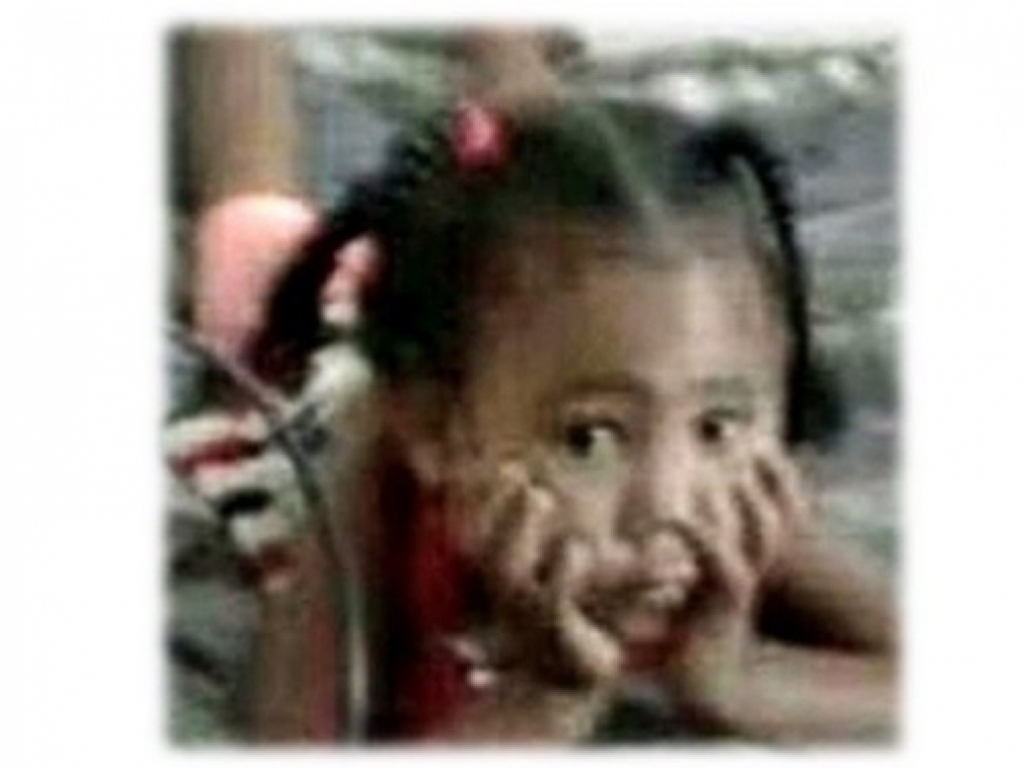 A source close to murder accused Mortimer Saunders says the man poisoned three-year-old Courtney Pieters before he raped her.

A source close to murder accused Mortimer Saunders says the man poisoned three-year-old Courtney Pieters before he raped her.

Saunders allegedly confessed to the source at the weekend.

Courtney's body was discovered on a field in Epping nine days after she went missing. Saunders, who lived with the family, was arrested a day after her body was found.

The source said that Saunders admitted that he poisoned her and waited until she was dead. He then raped the little girl, the Daily Voice reports.

Saunders allegedly confessed all of the crimes to police on the day he was arrested.

The source said that Saunders feels as if he did nothing wrong. When asked why would he kill an innocent child Saunders said that he did not like Courtney.

"Well, according to him, he didn’t like Courtney. He said this with a straight face. He was disappointed that he was caught, but he does not appear to be sorry at all."

Saunders is expected back in Goodwood Magistrates' Court on August 27.