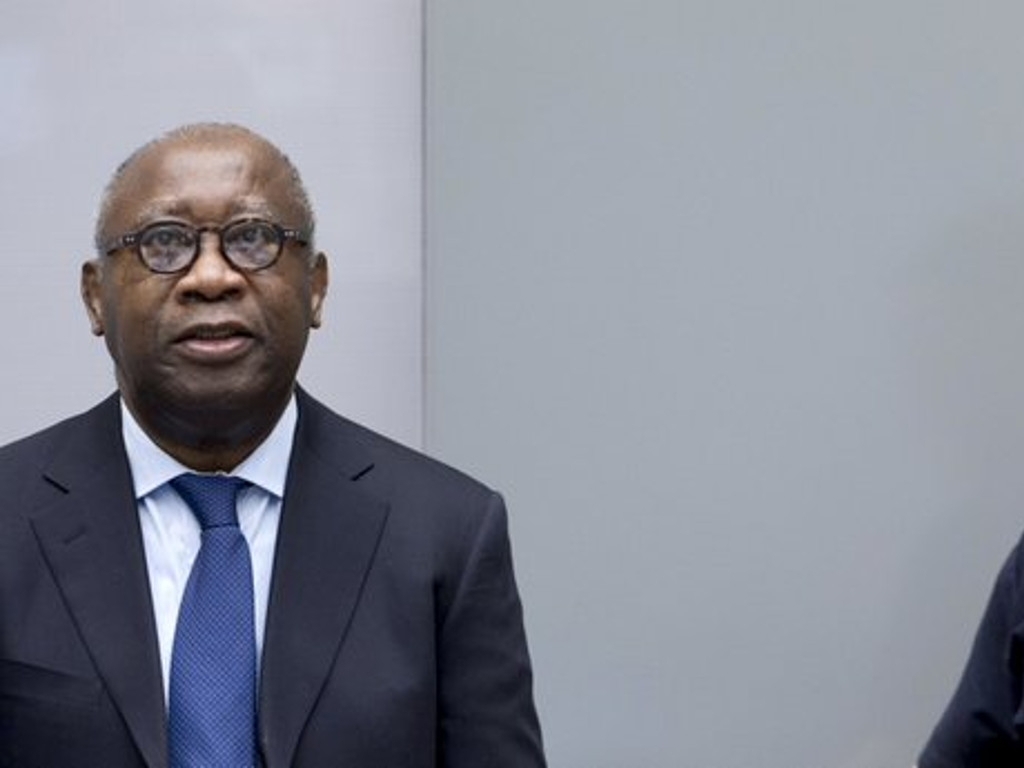 An appeals court has ruled that judges for the International Criminal Court presiding over the trial of former president of the Ivory Coast Laurent Gbagbo to review their decision to continue holding him in detention.

An appeals court has ruled that judges for the International Criminal Court presiding over the trial of former president of the Ivory Coast Laurent Gbagbo review their decision to continue holding him in detention.

The five appeals court judges found that the trial judges had “erred” on a number of points by refusing to release for him the duration of the trial.

Judge Piotr Hofmanski said that his age, state of health, and length of time served in detention had not been taken into consideration, and questioned”whether Mr Gbagbo’s detention continues to be reasonable.”

They have directed the trial judges “to carry out a new review as to whether Mr Gbagbo should continue to be detained or should be released with or without conditions.” Hofmanski, however, emphasised that the appeals court was “not suggesting what the outcome of the trial chambers review should be.”

The former Ivory Coast strongman is the first ex-head of state to be tried by the ICC.

He is currently being prosecuted, along with his former militia leader Charles Ble Goude, on charges of crimes against humanity arising out of the violence that erupted in the West African nation between 2010 and 2011.

The violence arose after Gbagbo refused to accept defeat to his bitter rival Alassane Ouattara in the November 2010 elections. Around 3 000 people died in the turmoil.

Gbagbo was eventually arrested by Ouattarra’s troops, with assistance from the United Nations and French forces. He was handed over to the ICC in 2011.

Gbagbo’s defence team are arguing for his release from detention for the duration of his trial. The trial began in The Hague in January 2016 and is expected to last between three and four years.

His defense team are arguing that he has already spent six years in detention, and that his health and age should be considered, saying he “has pathologies that affect his physical and psychological well-being.”

Prosecutors accused Gbagbo of hanging onto power “by all means” and argued against his release, saying that he still enjoyed much support and should he be released, he could “could abscond to a territory out of the reach of the court.”
Gbagbo will remain in detention while the review is in progress.