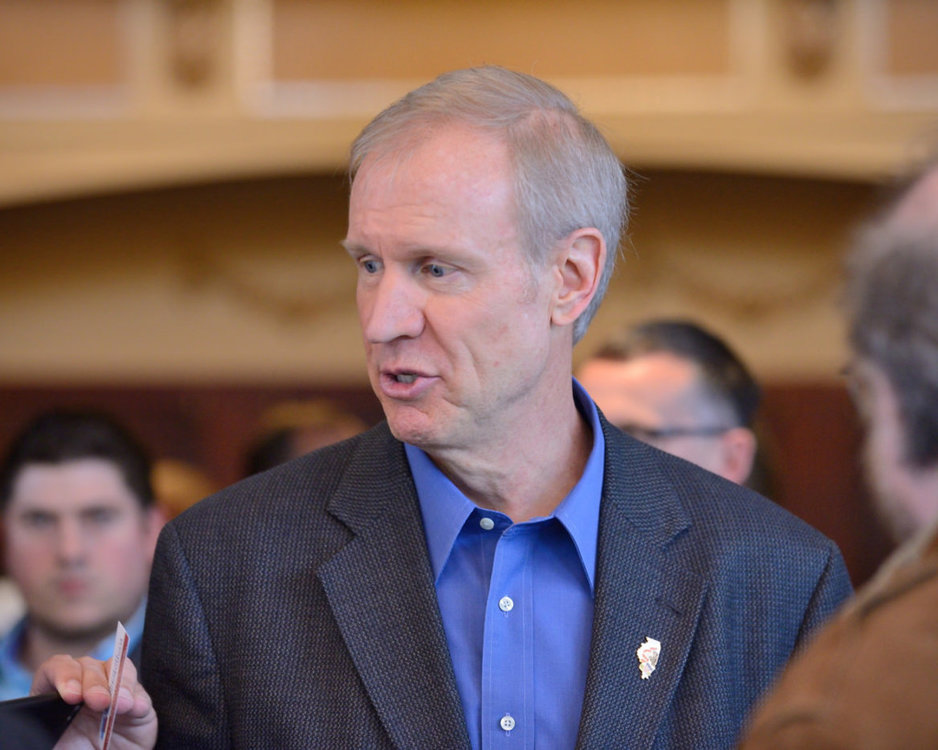 The legislation aimed at protecting mobile phone users from having their location information trafficked without their permission was vetoed by Gov. Bruce Rauner. But the bill could still be saved with an override vote from the legislature.

(TNS) — Groundbreaking Illinois legislation meant to protect mobile phone users from having their location information trafficked by companies without their permission is going nowhere, at least for now.

Gov. Bruce Rauner vetoed the proposed Geolocation Privacy Protection Act on Friday, leaving it to the legislature to consider a possible override vote.

“This bill would result in job loss across the state without materially improving privacy protections for Illinoisans or making devices and their apps safer for children,” Rauner said in a statement. “The addition of this policy to Illinois’ existing burden of red tape will hurt Illinois’ growing reputation as a destination for innovation-based job creation.”

The bill, which was hailed by privacy advocates and opposed by online trade associations, sought to require businesses and other private entities to get express consent from consumers before collecting, using, storing or disclosing geolocation information from mobile apps.

“The bill is not overreaching,” said Chris McCloud, a spokesman for the Digital Privacy Alliance, a Chicago-based nonprofit advocating for state-level privacy legislation. “It is merely saying, ‘If you’re going to sell my personal geolocation data, then just tell me upfront that’s what you are going to do so I can make a decision as to whether I want to download this app or not.’ ”

The Federal Trade Commission has issued general guidance, and there are a variety of industry self-regulatory codes of conduct, from automakers to online advertisers, but federal law does not provide clear geolocation privacy protection.

Both the Apple iOS and Google Android operating systems require apps and websites to get permission before accessing your location. Once that permission is granted, the user is subject to the publisher’s “terms, privacy policies, and practices,” according to the latest iOS privacy and location services statement issued this week by Apple.

The General Assembly sent the bill to Rauner on July 26.