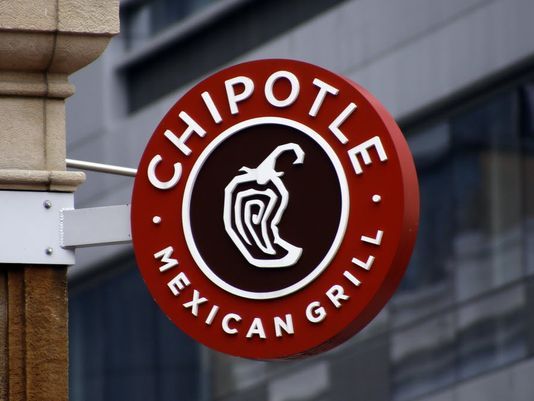 Chipotle Mexican Grill said Friday that it has identified the malware that was used to breach customer data and steal credit card information earlier this year.

In an update, the restaurant chain said that it had completed an investigation into the hack and found that the malware targeted credit card readers at “most” of its locations. That includes the restaurant’s Iowa City location at 201 S. Clinton St., as well as other Iowa locations in Cedar Rapids, Ames, Ankeny, Davenport, Des Moines, Sioux City, Waterloo and West Des Moines.

Customers who swiped their cards at Chipotle between March 24 and April 18 could have had their name, card number, expiration date and verification code stolen. Chipotle spokesman Chris Arnold said that the company “lacks sufficient information” to determine the exact number of customers affected.

“During the investigation we removed the malware, and we continue to work with cyber security firms…