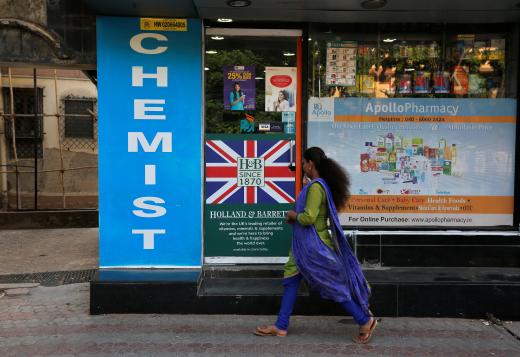 The government of India officially told citizens something that many in the U.S. have been arguing a lifetime. India’s government asserted to the country’s Supreme Court that citizens don’t have “absolute” rights over their bodies, and the privacy argument is “bogus.” They were discussing a controversial new system, allegedly used to fight fake IDs.

RT reports that The Aadhaar system involves biometric information such as blood and fingerprints stored in encrypted format, and initially, the government said it would only be voluntary. However, the court was hearing three petitions against Aadhaar on Tuesday, with the petitioners arguing that Section 139 AA of the Income Tax Act, which was introduced via this year’s latest Budget and Finance Act, is unconstitutional.

Section 139 AA requires Indian citizens to cite their Aadhaar details or enrollment ID of their Aadhar application form in order to complete their income tax returns, as well as to apply for a PAN [Personal Account Number] starting from July 1. This makes it mandatory for citizens to get the unique identity number.

The government argued that the measure serves to weed out fake PAN cards and identity theft in general, used for activities such as the circulation of ‘black’ money and terrorism funding. Aadhaar is a secure…