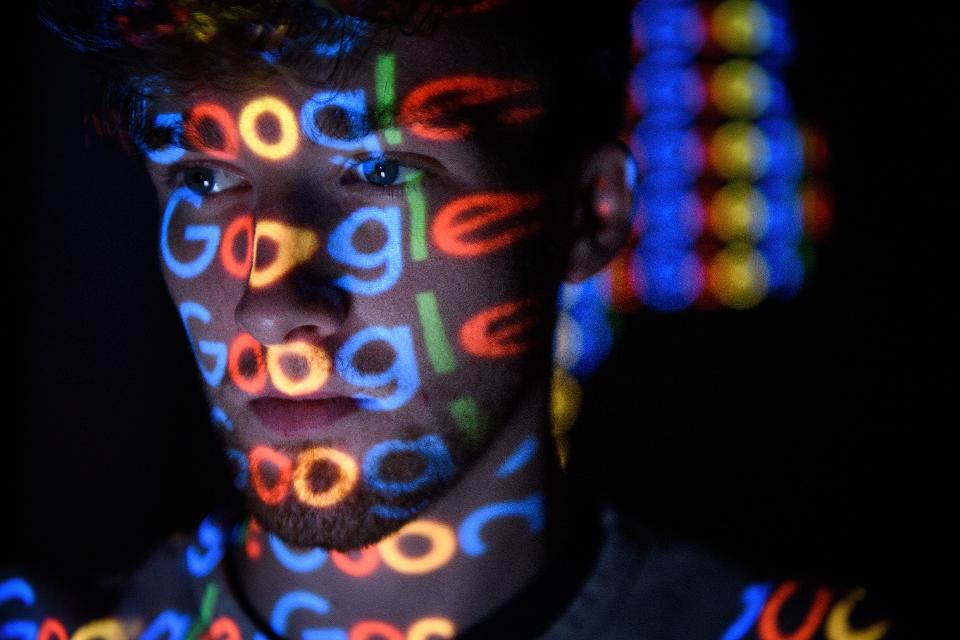 Surely the European Union didn’t mean to choose sides between Facebook and Google, two giants of the U.S. digital economy that dominate their European rivals. Yet that’s precisely what Europe’s new privacy law – the General Data Projection Regulation (GDPR) – does. One might have expected a collective American cry about EU meddling in the U.S. economy. But the new law is so new, so onerous and so complex that the wider world hasn’t yet appreciated just how much Europe has tilted the playing field against Facebook and in favor of Google.

The stakes are enormous and boil down to the relative worth of the targeted ads that are a specialty of both companies. Broadly speaking, a targeted ad is worth almost 300 percent more than a non-targeted ad. Why do Facebook and Google together own more than 70 percent of the digital ad market and rank as two of the world’s largest companies? World-class targeting algorithms that convert data into money by serving the right ad at the right time to the right person. Here in the U.S., we call it digital marketing and it’s perfectly legal. But in Europe, it’s considered trafficking in personal data and illegal. The GDPR is Europe’s new cudgel to compel compliance.

The GDPR is complicated, but one very intentional prohibition is the use of personal data to target ads without explicit consent. So, if a company knows something about you, and then uses that fact in an algorithm that favors one ad over another, that’s a GDPR violation. Both Facebook and Google specialize in such algorithms, but it’s the way each does it that makes all the difference: Facebook targets ads by knowing who you are. Google does is by knowing what you’re searching for. The resulting ads are similar, but that ‘who/what’ dichotomy is paramount.

Take the example of a new homeowner who has just bought a fixer-upper. Emily, as we’ll call her, posts every milestone on Facebook: the closing, the new roof she has had installed, that perfect mid-century chandelier she bought. Facebook algorithms correctly – and profitably – profile her as someone likely to buy home improvement products and services. Similarly, Google knows what targeted ads to serve Emily because she is often searching for those same things on its site (a roofer in her area, “mid-century chandelier”).