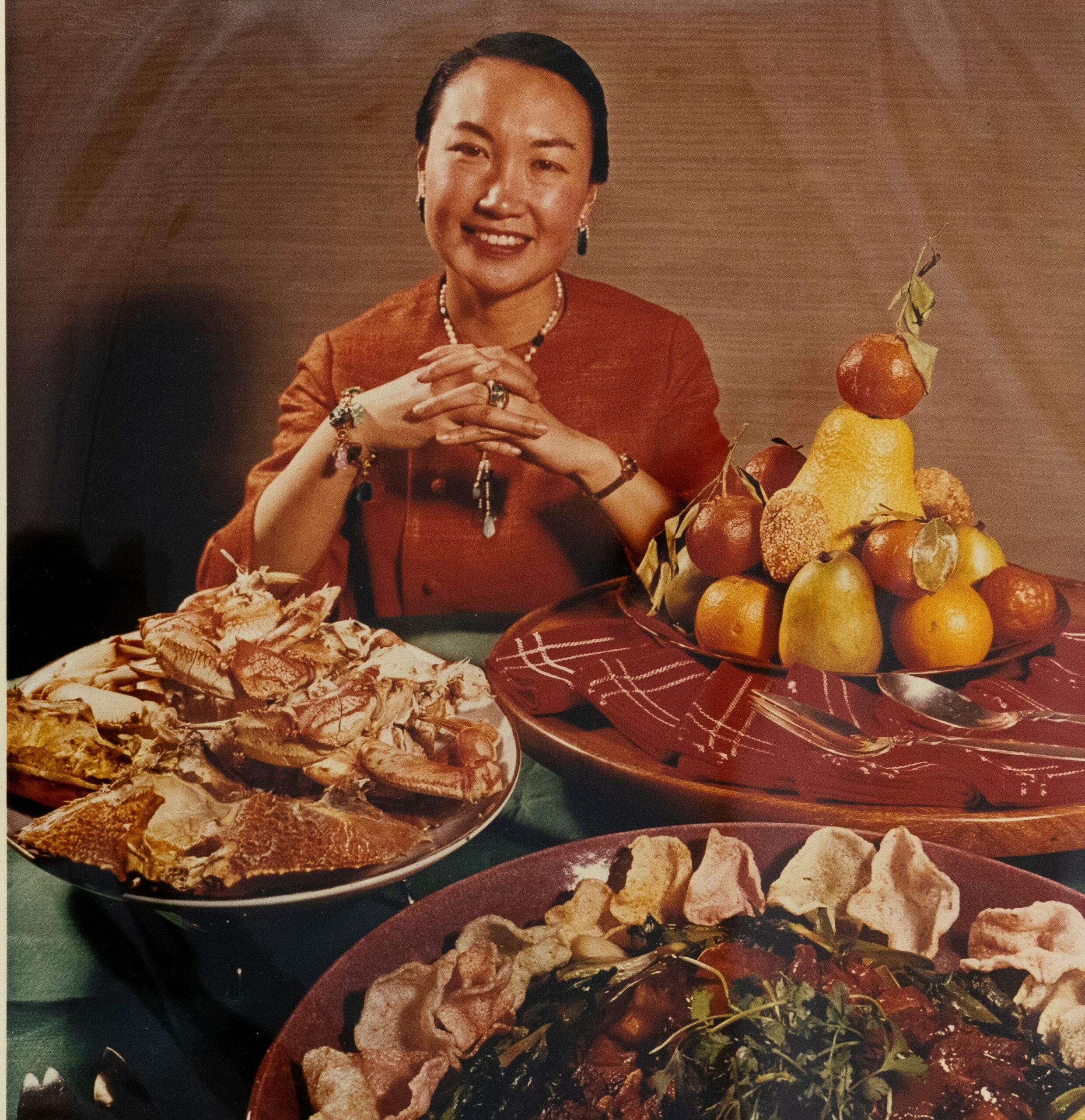 Jade Snow Wong published “Fifth Chinese Daughter” in 1950, and it has been part of American literature ever since. The memoir of a young Chinese American woman coming of age in San Francisco’s Chinatown, torn between her family traditions and her American ambitions, it has lived several lives in the intervening three-quarters of a century.

“I wrote with the purpose of creating better understanding of the Chinese culture on the part of Americans,” she wrote later, a sentiment she would use throughout her life.

Lauded by critics, it became a bestseller in an era when the Chinese Exclusion Act had only recently been lifted. It was a feel-good story about a determined young Chinese woman (Wong was 28 when the book was published) who said that America was a land of opportunity, if only you worked hard for your dreams. Racial slights and discrimination scarcely exist in the book and are quickly and cheerfully overcome. The Chinese Exclusion Act is not mentioned at all.

It presented such a positive view of Chinese immigrant life, in fact, that in 1953, the State Department sent Wong and her book on a four-month tour across Asia, touting American ideals against the growing spread of communism in the region.

By the late 1960s and 1970s, times had changed. A new generation of young Asian Americans dismissed the book as naïve, too accommodating of white readers’ stereotypes, too willing to spout the U.S. government’s narrative at the expense of their lived reality. She was using her individual success story in disregard of prevailing anti-Asian discrimination, they said. 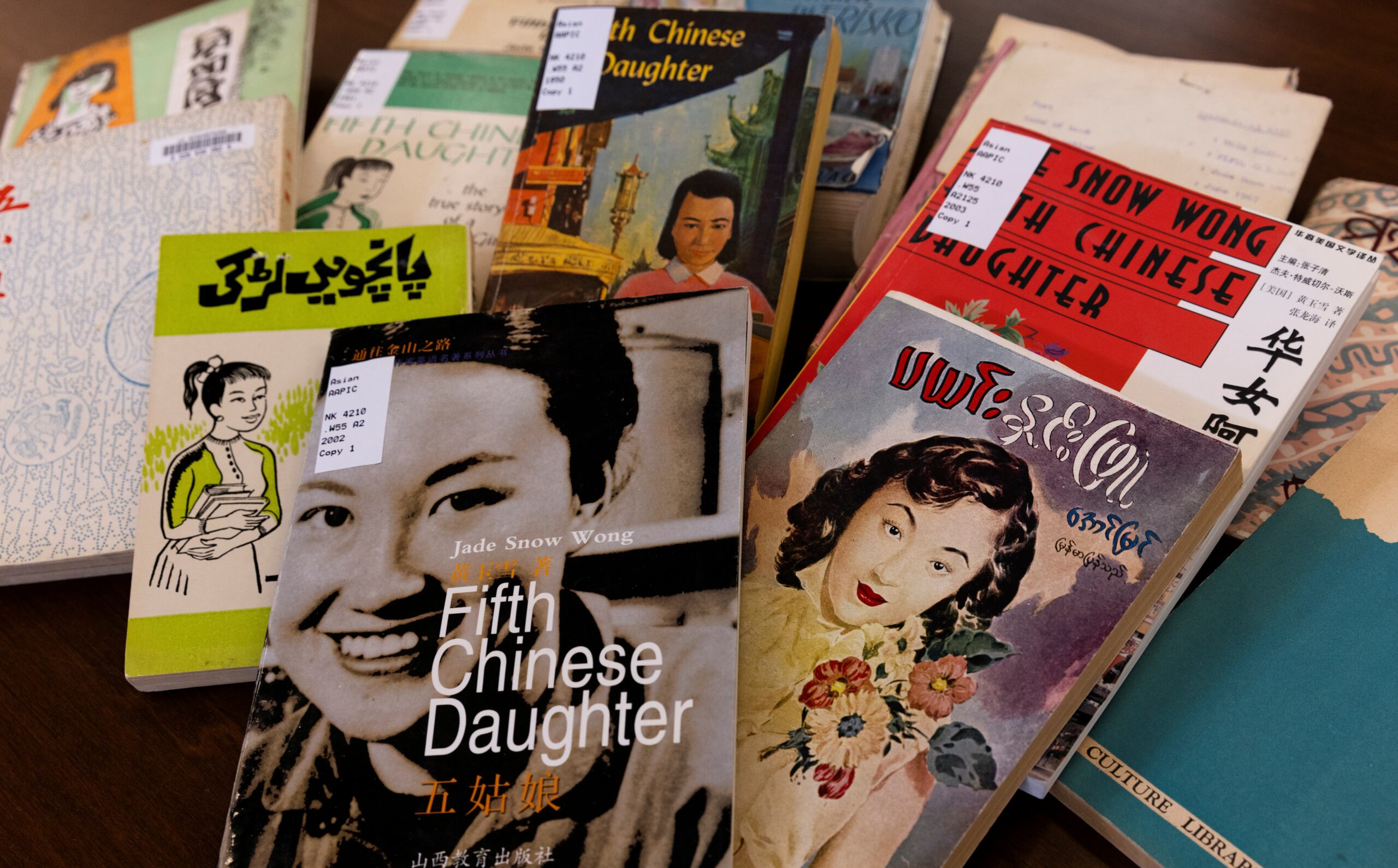 As it has fallen further into the past, the book has settled into the national narrative as a lasting portrait of Chinese American life at the midcentury – stilted, sometimes perceptive, sometimes shading the truth in favor of an up-by-the-bootstraps narrative.

“It has a very high place as part of the historical record,” says Leslie Bow, a professor of English and Asian American Studies at the University of Wisconsin-Madison, who wrote the introduction to the book’s 2019 Classics of Asian American Literature Edition. “Part of that history is having these documents (in the Library’s collection) that tell a bit more of an ambiguous story; the history that was, as opposed to the history that you want it to be.”

Wong was, by any account, ambitious and multitalented. In her adult life, she and her husband, Woodrow, ran a successful travel agency and import-export business, and yet she is perhaps best known today as a ceramic artist whose works have been shown by the Museum of Modern Art in New York, the Detroit Institute of Arts and the Asian Art Museum in San Francisco.

Her family donated her papers and dozens of her ceramic pieces to the Library in 2009, three years after her death. The collection is now part of the Asian American Pacific Islander Collection in the Asian Division. (It has not been digitized and is available only at the Library.)

“Daughter” was one of the first portrayals of Chinese life in the United States, following the works of the Eaton sisters a couple of generations earlier. (Winnifred and Edith Eaton, children of a British father and Chinese mother, wrote novels and non-fiction in the U.S. and Canada in the first two decades of the 20th century, each gaining acclaim.) Wong painted a clear, concise picture of growing up in San Francisco in the 1920s and 1930s. She wrote about herself in the third person, as if she was describing someone else:

“Until she was five years old, Jade Snow’s world was almost wholly Chinese, for her world was her family, the Wongs. Life was secure but formal, sober but quietly happy and the few problems she had were entirely concerned with what was proper or improper in the behavior of a little Chinese girl.” 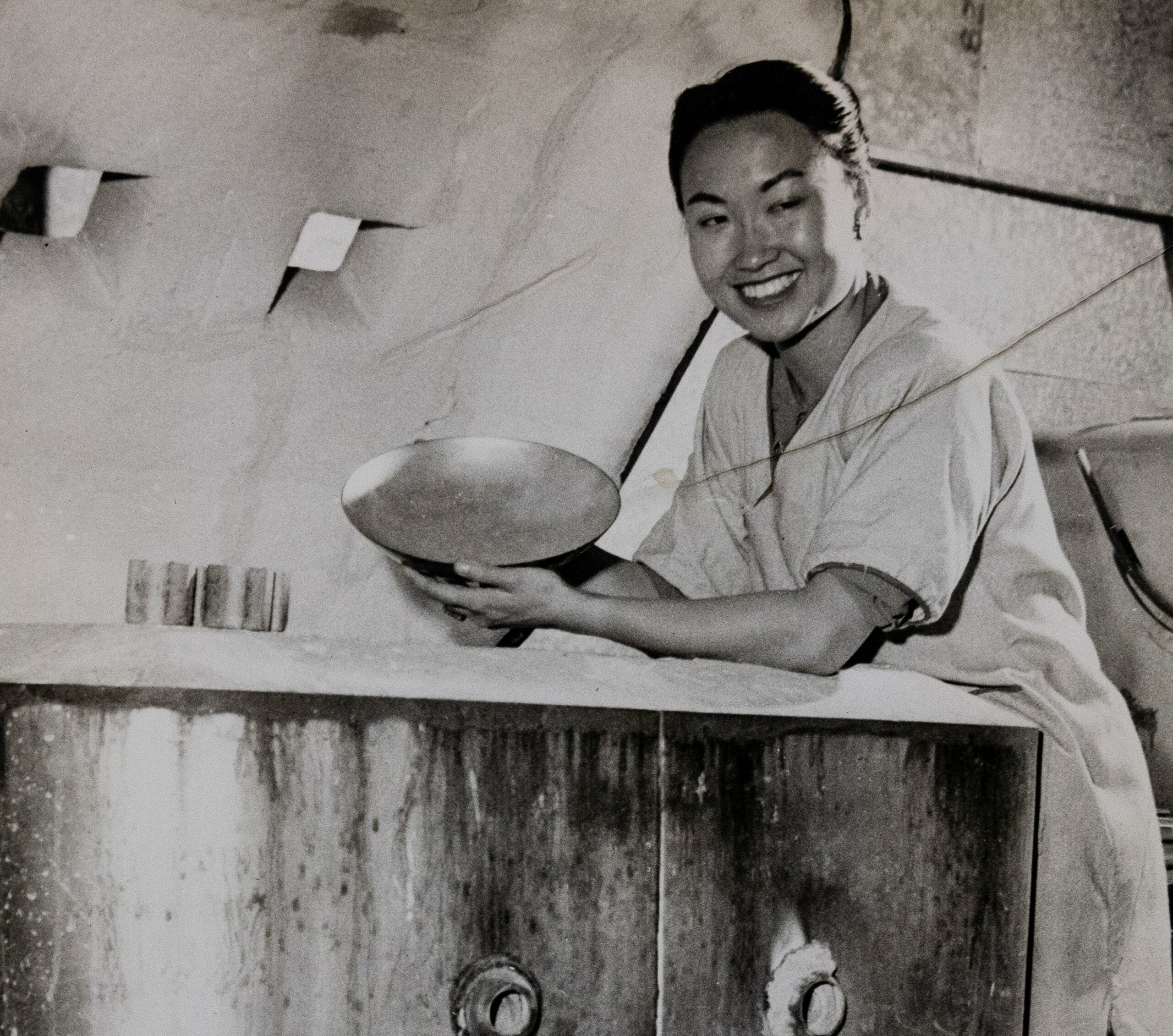 But over time, cracks in the narrative and its underlying philosophy appeared. It became regarded as a tourist-level snapshot of Chinese American life for white readers who wanted to dip a toe into the cultural pond, but not deal with the harsher realities of poverty, racism and discrimination.

For example, her father, who ran a small sewing company that turned out overalls (the family lived on a floor of the factory) had been in the country for decades, but was only able to become a naturalized American citizen after she had graduated from college due to blatantly racist immigration laws.

Further, Jade Snow was indeed her father’s fifth daughter, but her mother’s first. Her father’s first wife had died, and the second had assumed her identity, a fact omitted in the book. This impersonation was a common way for Chinese immigrants to evade the severe restrictions placed on them by the U.S. – a country she was nonetheless touting as a land of freedom.

And lastly, as her yearbook, passport and other documents show, she went by her American name of Constance, or Connie, throughout her life, even at home. But, in the book, she writes as if people instead called she and her siblings by their Chinese names. Critics came to scoff that this was blatant pandering to white readers’ taste for the exotic.

Still, the book has endured for its clearly written prose, for its evocation of a time and place, and for its appealing story of a determined young Chinese woman who found her way to success in American life.

“Chinatown in San Francisco teems with haunting memories, for it is wrapped in the atmosphere, customs and manners of a land across the sea,” she wrote at the beginning of the book. “The same Pacific Ocean laves the shores of both worlds, a tangible link between old and new, past and present, Orient and Occident.”