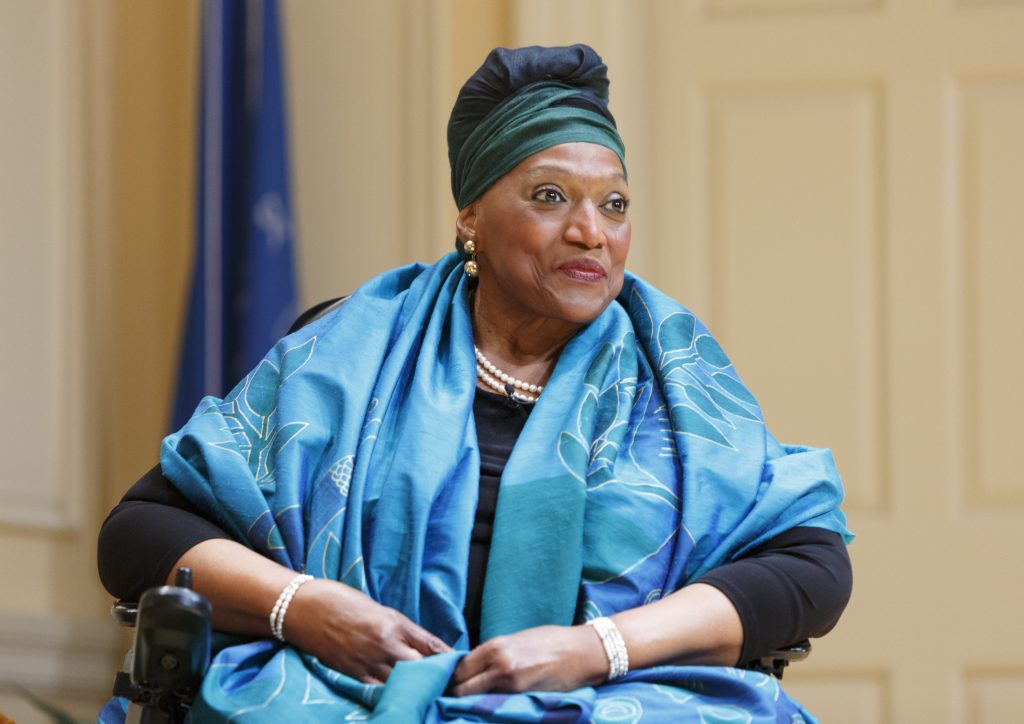 Jessye Norman, announcing the donation of her papers to the Library, on May 16, 2019. Photo: Shawn Miller.

This article was co-written by Sheryl Cannady.

Jessye Norman, the operatic soprano whose presence and voice helped define the art form for half a century, died in a New York hospital Monday. She was 74.

The cause, her family said in a statement released to the Associated Press, was septic stock and organ failure. Both stemmed from a 2015 spinal injury. In May, Norman came to the Library to announce – in an onstage conversation with Librarian Carla Hayden in the Coolidge Auditorium — that she was donating her papers to the Library’s vast performing arts collection. She was scheduled to appear in her native Augusta, Ga., next week for a ceremony renaming a downtown street for her, according to the Jessye Norman School of the Arts website.

“I’m saddened by the news about legendary opera singer Jessye Norman,” Hayden said in a statement. “The Library is the home of her papers, where they will be preserved to inspire future generations. Tonight heaven has a new angel whose voice will echo through the clouds.” 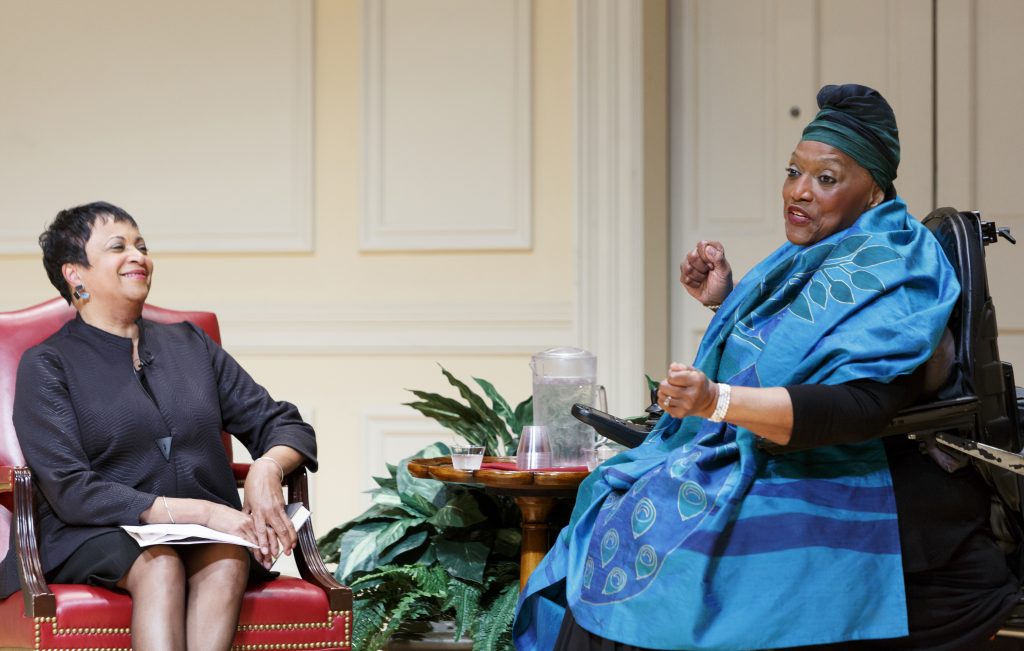 Norman, one of the most iconic figures in the international world of music from the time she burst onto the scene in the late 1960s, received five Grammys, including a Lifetime Achievement Award. She also was presented with the Kennedy Center Honors, the National Medal of Arts, the Glenn Gould Prize for Music, and more than 40 honorary doctorates. Born into harsh racial oppression in the Deep South in 1945 at a time when segregationist laws blocked black people from participation in most areas of life, she nonetheless became a blazing American icon of talent, personal will and a majestic stage presence. She performed at all of the world’s premiere opera houses, but was perhaps most identified with New York’s Metropolitan Opera. She sang the leads in any number of major operatic and classical works, as well those by Duke Ellington – the latter fitting, perhaps, for a young woman who studied at Howard University, not far from Ellington’s D.C. birthplace.

“When a freshman at Howard University, having found my way to the Library of Congress and the vast, wonderfully welcoming reading room where it was possible to study in peace,” she said in her May 16 appearance at the Coolidge, “I could never have imagined that years later this august building would store papers from my professional life — which at that time, was not imaginable either. I am honored beyond words to express my depth of feeling, so I will simply thank you.”

Her collection, which is being processed for proper cataloguing and research, consists of about 29,000 items. It includes musical arrangements written specifically for her, including orchestrations of songs by George and Ira Gershwin and the sacred music of Ellington. There are recordings, professional and amateur photographs, mockups of album art work, and business papers related to her opera and concert performances.

The collection also contains correspondence, schedules and itineraries dating from Norman’s early career in Europe, through her debut at the Metropolitan Opera, to her unforgettable performance at the 1996 Olympic Summer Games and recent advocacy work with young people. Rarely seen materials include correspondence regarding projects that were never fully developed.

The papers add to the Library’s collections of legendary classical artists, including Leonard Bernstein, Jascha Heifetz and Beverly Sills. The collection will be available to researchers, scholars and opera enthusiasts in the Library’s Performing Arts Reading Room. 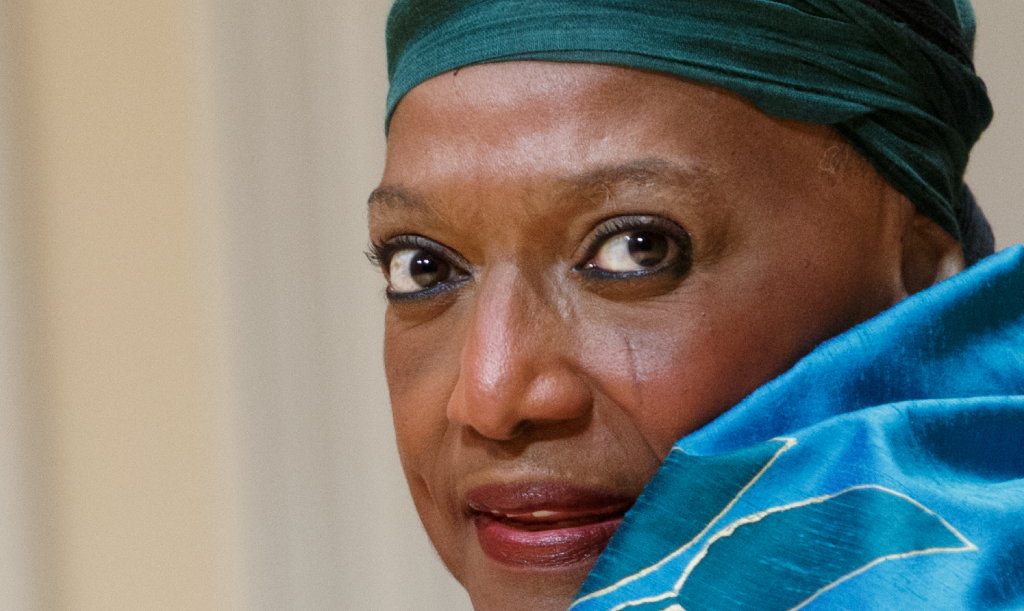