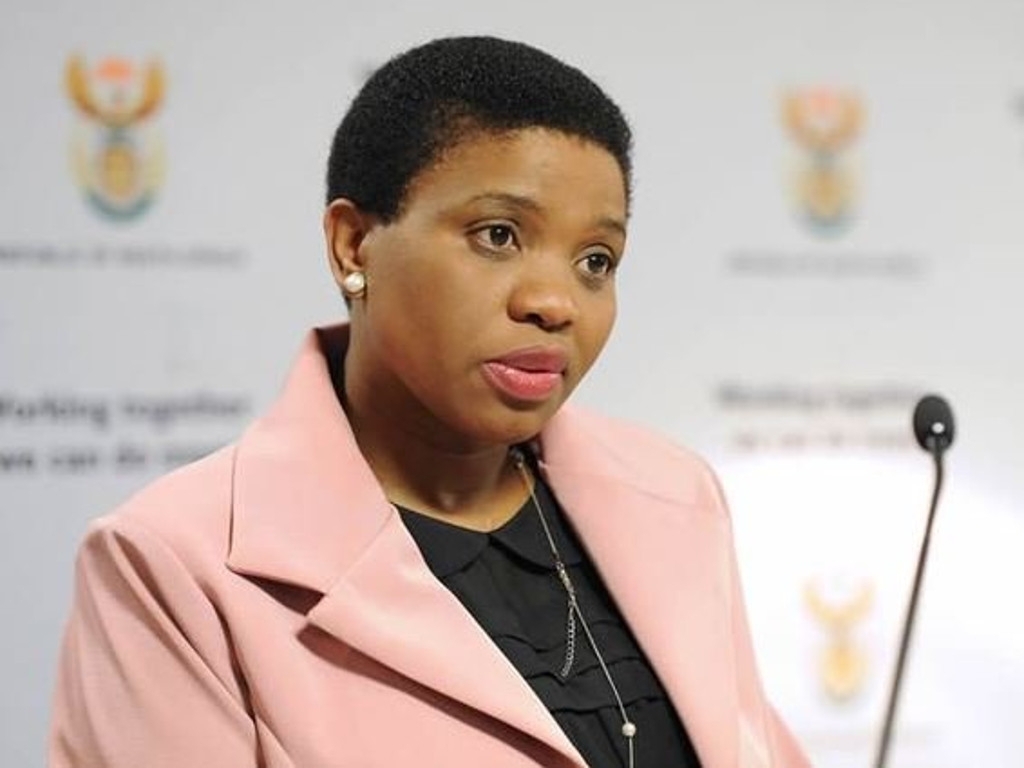 Civil-rights organisation Afriforum announced on Thursday that it will be pursuing action to privately prosecute Advocate Nomgcobo Jiba.

Civil-rights organisation Afriforum announced on Thursday that it will be pursuing action to privately prosecute Advocate Nomgcobo Jiba.

The organisation had hinted that it was coming after someone within President Jacob Zuma’s inner circle, and on Thursday announced that it was Jiba.

The group is pursuing the action on behalf of former head of the Directorate for Priority Crime Investigation (nicknamed the Hawks) in KwaZulu-Natal, General Johan Booysen.

Kallie Kriel, of Afriforum, said that Jiba unlawfully targeted Booysen after he started an investigation into the operations of businessman Thoshan Panday. Panday is reportedly a close business associate of the president’s.

Jiba is still on special leave from her position as Deputy National Director of Public Prosecutions. She and a colleague, Lawrence Mrwebi, were struck from the roll of advocates by the General Council of the Bar of South Africa last year, reportedly over the way they handled the case against the former head of crime intelligence, Richard Mdluli. They were granted leave to appeal the decision in January this year, while the president decided to neither suspend nor institute a commission of inquiry into her conduct.

Kriel confirmed that a request for a nolle prosequi certificate has been submitted to the National Prosecuting Authority, which is a document stating that it has no intention to prosecute the matter in question.

The NPA has confirmed that it believes there is no reasonable prospect of successfully prosecuting Jiba, but the jury is out on whether the Authority will grant the certificate.

Afriforum is expected to pursue charges of fraud, perjury and defeating the ends of justice against Jiba. The charges relate to Jiba authorising racketeering charges be brought against Booysen in the Cato Manor case, which she reportedly did unlawfully.

She was formally charged, but the charges were subsequently dropped by the head of prosecutions.

The group plan to privately prosecute him on behalf of the family of Phumzile Dube, who died after the Porsche Duduzane was driving collided with a taxi in February 2014.

The NPA declined to lay charges against him, even though a magistrate found prima facie evidence during a formal judicial inquest into the matter supporting the contention that Dube’s death had come as a result of negligence on his part.