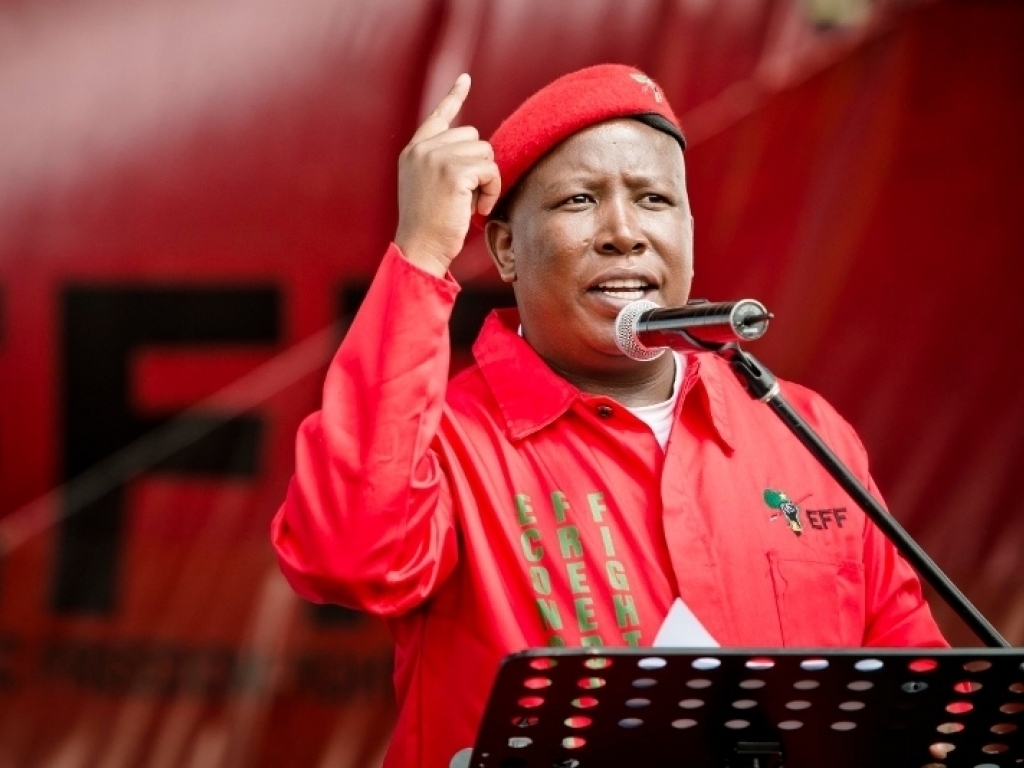 Julius Malema back in court for land invasion trial

Julius Malema land invasion trial is expected to continue on Friday in the Newcastle Magistrate’s court.

Julius Malema land invasion trial is expected to continue on Friday in the Newcastle Magistrate’s court.

Malema, in 2016, called on EFF (Economic Freedom Fighter) supporters to invade unoccupied land which subsequently landed him in hot water.

“On November 7, 2016, in Newcastle, Malema unlawfully and intentionally incited, instigated, commanded or procured his Economic Freedom Fighters and or others to commit a crime, to wit, trespass, in contravention of Section 1 (1) of the Trespass Act 6 of 1959 by illegally occupying any vacant land wherever they found some and thereby committing the crime of incitement,” the charge sheet reads.

The EFF leader previously appeared in July and stood his ground that he is repeating what the freedom charter says.

Malema is being charged under common law. The EFF leader has already been charged twice – in Newcastle and Bloemfontein – under the Riotous Assemblies Act.