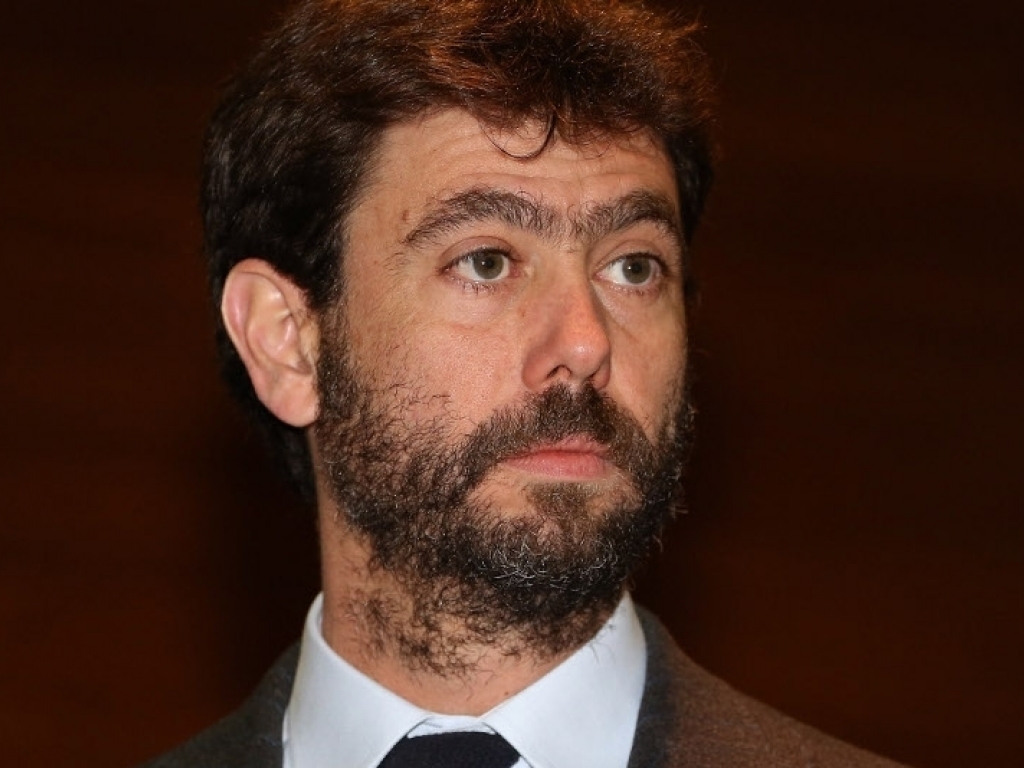 Juventus will contest the sanctions handed out to club officials, including president Andrea Agnelli, for allegedly funding the Mafia through ticket sales.

Juventus have announced they will contest the sanctions handed out to club officials, including president Andrea Agnelli, for allegedly funding the Mafia through ticket sales.

Allegations emerged that Juve officials had sold tickets to 'ultras' thought to be in cahoots with organised crime, and notable members of the club gave testimony at a parliamentary Anti-Mafia Commission.

The Italian Football Association (FIGC) made their ruling on Monday, with Agnelli receiving a one-year ban and a 300,000 fine, while Bianconeri security director Alessandro D'Angelo, ticketing director Stefano Merulla and former marketing director Francesco Calvo were also hit with suspensions ranging from 12 to 15 months.

The quartet have denied any wrongdoing, and the Italian champions have confirmed they will appeal the FIGC's verdict.

"Juventus Football Club announces that it will lodge an appeal to the FIGC Court of Appeal in the firm belief that the club is in the right, a fact which is yet to be properly acknowledged," read a statement from the Turin giants.

"Despite the lengthy bans inflicted on the president and the other individuals involved, the club is nonetheless satisfied that today's ruling, 'after a careful examination of the evidence obtained' (page 11 of the ruling), completely rules out all possible links with organised crime.

"Juventus Football Club has faith in the sporting justice system and would like to once again stress that the club has always cooperated fully with the authorities in the interests of safety and public order."