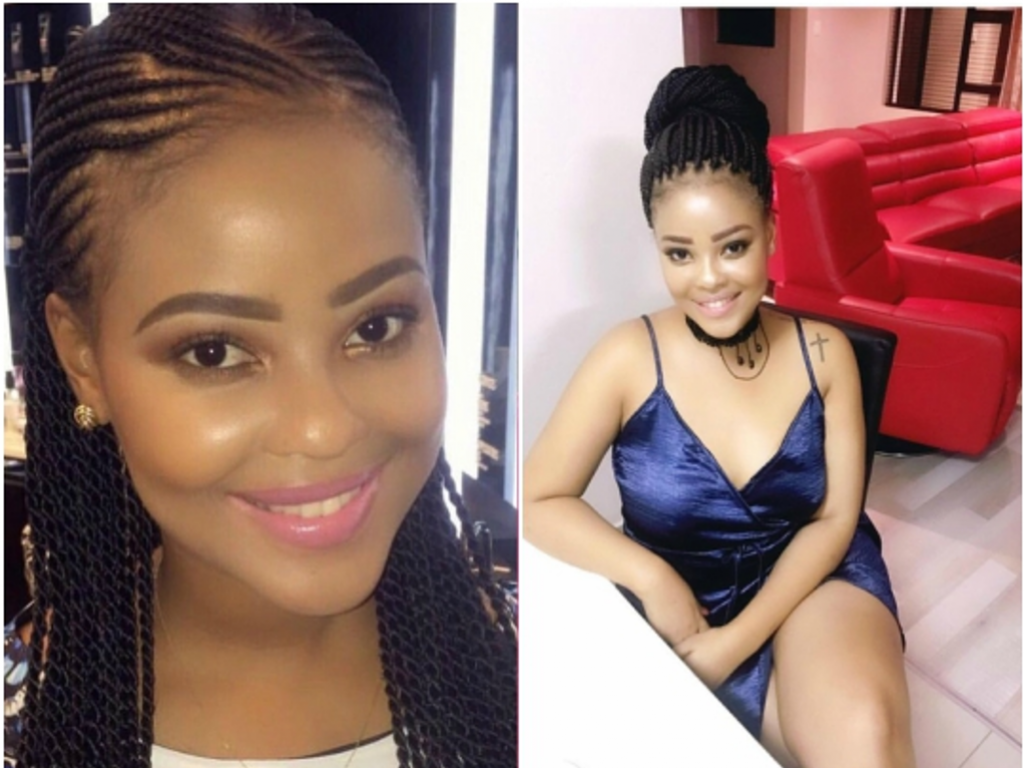 Sandile Mantsoe faces charges of murder and defeating the ends of justice.

The trial of the man accused of murdering Karabo Mokoena is set to resume on Wednesday. Sandile Mantsoe faces charges of murder and defeating the ends of justice. Mantsoe, 27, has pled not guilty and maintains that Karabo, 22, committed suicide in his Sandton flat. The case was postponed on July 28 as the State said it was awaiting forensic results from the crime scene needed to conclude its investigation. There are two crime scenes involved in the case. One is Mantsoe’s home where he says he found Karabo after she had committed suicide and the second the veld in Lyndhurst where he burned her body using swimming pool acid, petroleum and a tyre. Magistrate Piet du Plessis expressed frustration with the State as a result of the delays requested at the last hearing, threatening to throw the case out if the State requests another delay. “You must go now and say you’ve got a month to expedite. Don’t wait until the 28th of August to go ask,” he warned the State. The case will resume in the Johannesburg Magistrate’s Court.