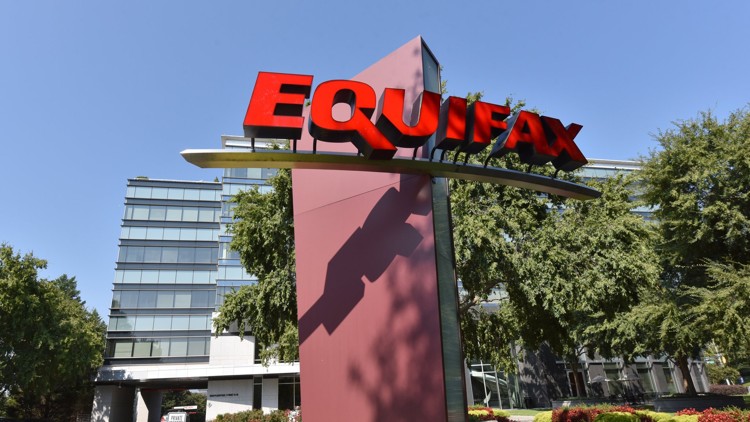 Tell me if you think you already know this: An Atlanta area company with a horde of sensitive personal information lands on the hot seat for letting bad guys get consumers’ secrets.

Consumers complain the company waited too long to warn them, didn’t have its act together when it finally did and then offered inadequate protections. Federal investigators dig into questions of insider trading because top executives sold company stock after the breach was discovered but before it was disclosed. State attorneys general talk sternly about getting to the bottom of things. The CEO, last name Smith, is called before a Congressional panel to explain what the heck is going on.

Ring a bell? I’m not talking about Equifax, the Atlanta-based credit reporting agency that was looted of private details on 143 million Americans.

No, I’m referring to ChoicePoint, a former Alpharetta business phenom that, like Equifax, profited by selling information on consumers.

Knowing what happened with ChoicePoint 12 years ago might make you even more steamed at Equifax now. Because Equifax and its CEO Rick Smith wandered into the same missteps and pr bungling after its breach was discovered. Speed in notifying customers is key. If you don’t notify consumers right away, at least be excellent in communicating with consumers when you do fill them in. Be more transparent.

The not-so-tasty icing on the cake: ChoicePoint was once a unit of Equifax.

ChoicePoint’s saga makes clear who will probably come out OK in this scenario: the entity that didn’t fully protect our data.

Normally, we don’t blame victims of theft. Unless we suspect they left a wallet full of somebody else’s valuables (ours) on the dashboard, failed to roll up the car window (Equifax apparently didn’t fully patch a known software vulnerability) and told everyone where it parked the vehicle.

Then, of course, Equifax waited to tell us the bad news, hindering out ability to protect ourselves. We may learn that some or even all of the delay was reasonable. But with all that extra time, how is it that Equifax bumbled so badly when it finally did share the news?

Back in the day, I helped cover the fallout at ChoicePoint, where…