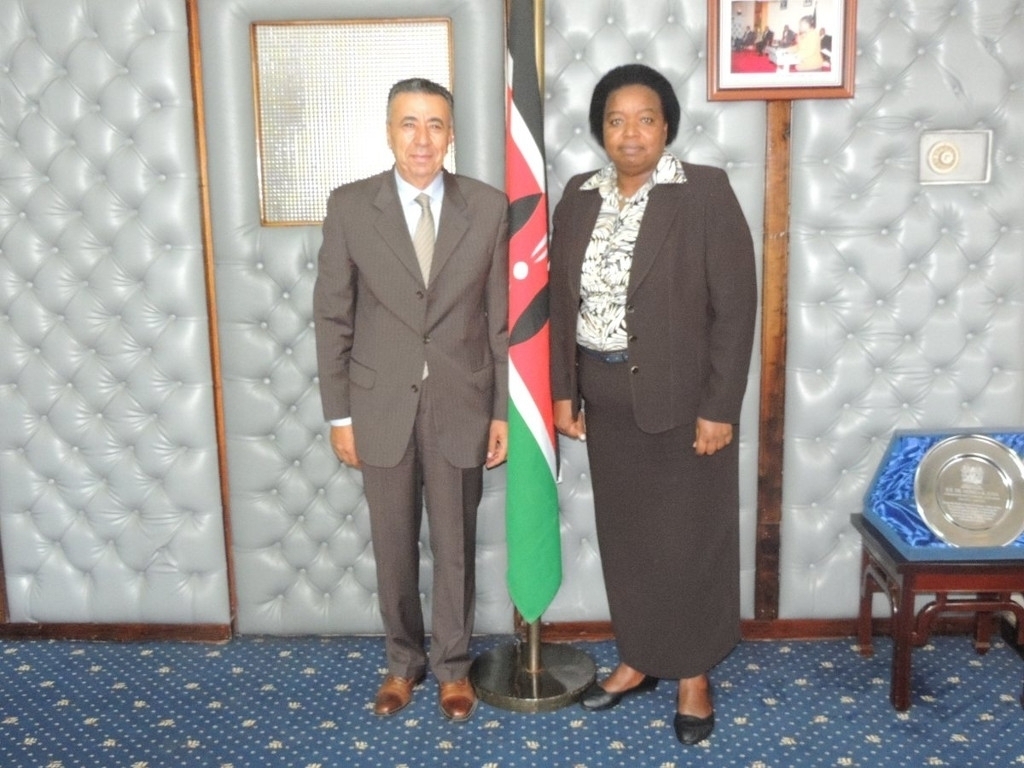 The Kenyan government has reportedly issued a warning to its citizens to avoid visiting South Africa due to the increased crime levels in the country.

The memo advises Kenyans not to visit South Africa as rates cases of armed robberies, carjacking, theft, burglary, kidnapping, rape and mugging have all increased. The memo also states that police appear to be overwhelmed by the volume of reports.

It also states that the diplomatic community has also been touched by the ‘escalating crime’.

The memo was leaked and published by a section of local media in Kenya and reportedly seen by SABC, also warned against late night travel and arrival, saying that late night flights made for easy targets.

Website kenyans.co.ke also reported on the leaked memo, adding that other countries also issued travel advisories for South Africa, including the United Kingdom and Canada. The alerts were reportedly issued on April 24 and May 2 respectively.

%u200BNeither government has released any official comments or responses to the report as yet.