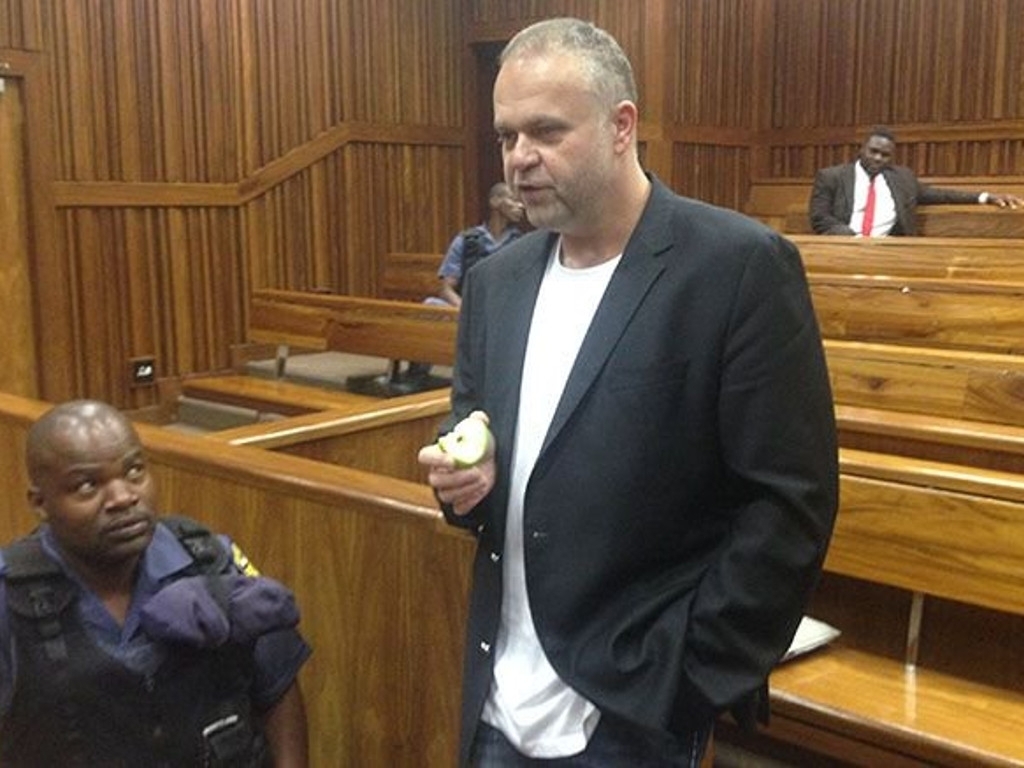 Convicted crime boss Radovan Krejcir’s move from prison in Pretoria to Kokstad was apparently prompted by the discovery of yet another audacious escape plan.

Convicted crime boss Radovan Krejcir’s move from prison in Pretoria to Kokstad was apparently prompted by the discovery of yet another audacious escape plan.

Krejcir was moved last month from the Kgosi Mampuru II Prison in Pretoria to the eBongweni C-Max prison in Kokstad after authorities discovered an escape plan set for June during one of his court appearances.

Krejcir approached the Pietermaritzburg High Court to complain about his move, saying that conditions at eBongweni were “inhuman”. He also claimed that his transfer was a ploy to prevent him from receiving adequate legal counsel.

“I am not violent. My removal to Kokstad is simply an abuse of power,” Krejcir wrote in his affidavit submitted to the court.

The Department of Correctional Services, however, argued that the move was necessary due to a security breach. Officials discovered that an escape was planned by the Czech crime boss during a court appearance scheduled for June.

Due to the sensitive nature of the investigation, the department declined to provide more details in response to Krejcir’s affidavit.

TimesLive, however, has reported that a source close to the investigation revealed that a number of South African Police Services branded items – including police-branded clothing – were to have been hidden in Krejcir’s court cell.

“The matter is under investigation by the SAPS,” Correctional Services spokesperson Logan Maistry confirmed.

This is not the first time that Krejcir has attempted to escape custody.

Since his conviction in 2015 for attempted murder, kidnapping and drug dealing, Krejcir has attempted to escape four times, including this one.

In September 2015, a raid on his cell uncovered a stash of equipment to assist an escape, including a pistol, Taser, pepper spray and cellphones.

A month later, the media reported that Krejcir was to have escaped from a female police officer escorting him to a doctor’s appointment, from where he was to flee to Swaziland and then Argentina.

March last year saw him face accusations of attempting to mastermind an escape from Zonderwater Prison in Cullinan, Gauteng.