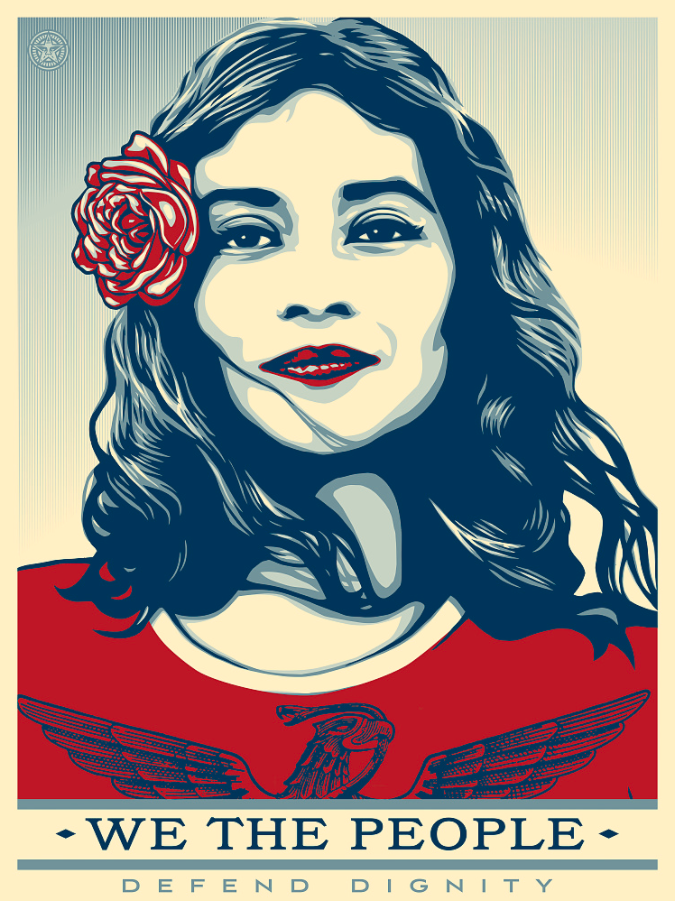 This is a guest post by Maria Pena, a public relations strategist in the Library’s Office of Communications.

As part of Hispanic Heritage Month, the Library is launching Season 2 of La Biblioteca podcast, a six-part series titled Exploring Latinx Civil Rights in the United States, which zeros in on seminal civil rights cases and events.

The English-language series derives from A Latinx Resource Guide: Civil Rights Cases and Events in the United States, created by Hermán Luis Chávez and María Guadalupe (Lupita) Partida, two Huntington Fellows in the Library’s Hispanic Reading Room. The guide offers an overview of 20th and 21st century American court cases, legislation and events that have affected the Hispanic community across the U.S., including Puerto Rico.

“I am excited by the diversity of voices and topics in this season of La Biblioteca. I learned quite a bit, and I know our listeners will come away feeling better informed,” said Suzanne Schadl, chief of the Latin American, Caribbean and European Division.

Season 2 evolves out of the resource guide — among the most viewed in the Library — and speaks with lawyers, community organizers and legislators about Latino cultural identity and history in the United States.

The first episode centers on Madrigal v. Quilligan, a 1978 federal class action lawsuit filed by 10 Mexican American women against the Los Angeles County-University of Southern California Medical Center for involuntary or forced sterilization. Although the plaintiffs lost the case in an unpublished decision from a California federal district court, the California Department of Health established new sterilization procedures and bilingual protocols for better informed consent for patients. Hermán and Lupita discuss the case and its impact with lawyer Antonia Hernández, who managed the case while working for Model Cities Center for Law and Justice.

La Biblioteca Podcast launched in 2017 to explore the Library’s collections. The first season, Exploring the PALABRA Archive, featured discussions with academic experts, poets and critics about a selection of recordings from the PALABRA Archive.

In addition to the Season 2 podcast, the Library joins Hispanic Heritage Month celebrations with a release of 50 new recordings from authors featured in the PALABRA Archive, including Mexican writer Elena Poniatowska and Cuban-American author, poet and anthropologist Ruth Behar. There will also be a Zoom webinar on Oct. 11 with Latin American children and young adult authors Angela Burke Kunkel, Aida Salazar and Yamile Saied Méndez.