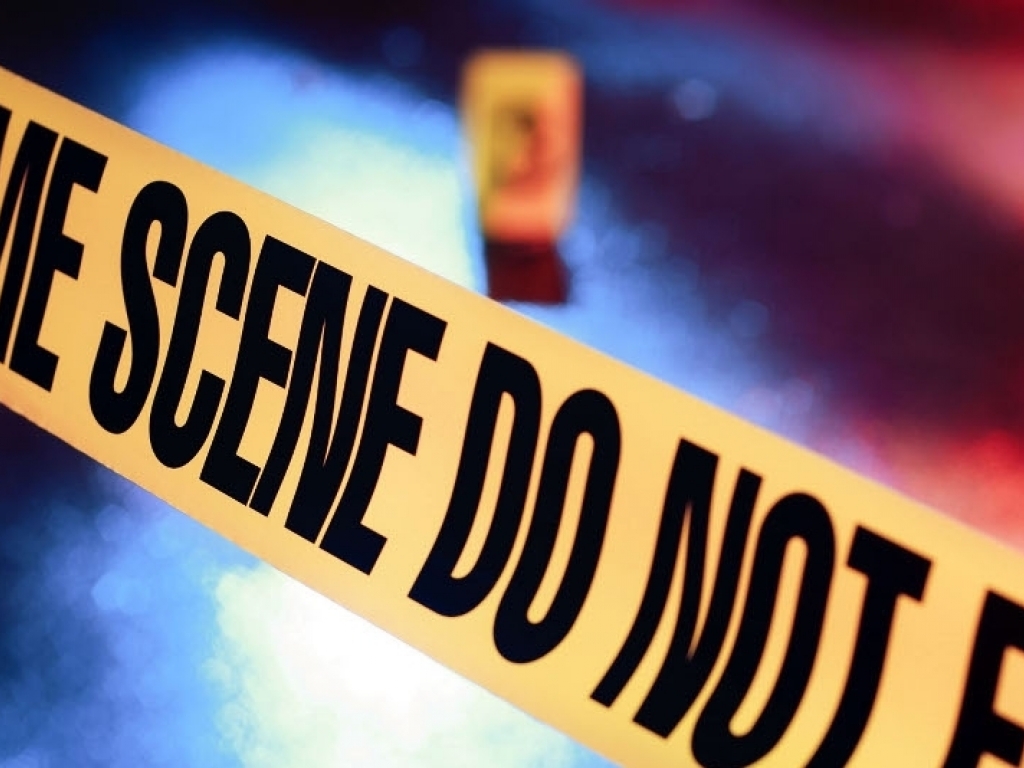 According to police spokesperson Sergeant Noloyiso Rwexana, the woman’s body was found in Zone 26, Langa, around 08:40 on Monday morning.

Residents of the suburb of Langa in Cape Town, were shocked to find a woman’s body lying in a pool of blood on Monday morning.

According to police spokesperson Sergeant Noloyiso Rwexana, the woman’s body was found in Zone 26, Langa, around 08:40 on Monday morning. She sustained multiple injuries before dying.

No arrests have been made as yet.

This recent murder comes in the wake of the murder of a number of South African women over the last few weeks.

Over the weekend, Hannah Cornelius and a friend, who were students at the University of Stellenbosch, were hijacked while sitting in Cornelius’ car. Cornelius’ friend was able to eventually get away and get help, but she was not as lucky. Her body was found on Saturday morning and three people have been arrested so far in connection with the hijacking and her murder.

Earlier this month, the country was sent reeling by the murder of 22-year-old Karabo Mokoena, whose burnt body was found in a veld in Lyndhurst, Gauteng, a day after her family reported her missing. Her boyfriend, Sandile Mantsoe, was arrested for her murder.

Police have appealed to the public to come forward with any information that could help them find the person responsible for the murder of the woman in Langa. Information can be shared via Crime Stop on 08600 10111, or by contacting investigating officer Captain Mildred Sigenu on 021 695 8019.