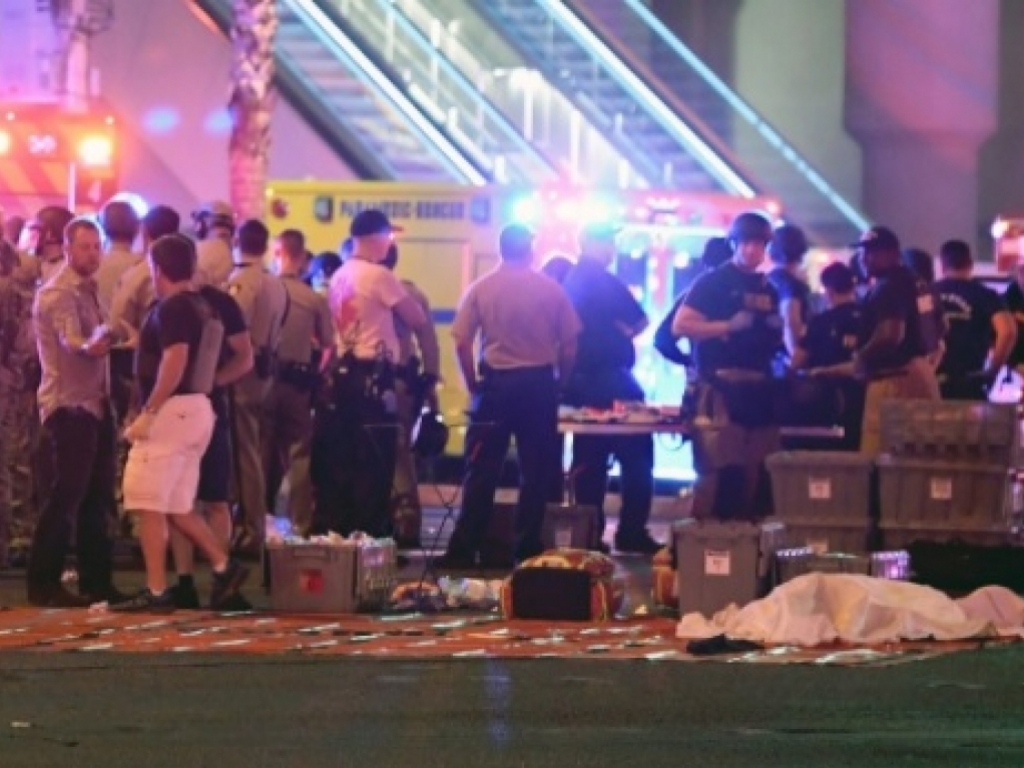 The alleged girlfriend of the man who killed 58 people at a festival in Las Vegas said she had no idea her partner was planning ‘violence against anyone’.

The alleged girlfriend of the man who killed 58 people at a festival in Las Vegas said she had no idea her partner was planning “violence against anyone”.

Marilou Danley said that 64-year-old Stephen Paddock didn’t mention anything suspicious to her before she left to visit her family in the Philippines.

“He never said anything to me or took any action that I was aware of that I understood in any way to be a warning that something horrible like this was going to happen,” Danley said in a statement.

The shooting took place at the Route 91 Harvest Festival on the Las Vegas Strip. At least 527 people have been injured.

According to Fox News, the shooting began while American artist Jason Aldean was performing on stage.

Various videos of the shooting have been shared on social media by festival goers.

Federal Bureau of Investigation official in Las Vegas confirmed that no one has been taken into custody at this stage.

After Danley was questioned, Clark County Sheriff Joseph Lombardo told reporters that it is hard to believe that Paddock committed the crime all by himself.

“You have to make an assumption that he had some help at some point. What we know is that Stephen Paddock is a man who spent decades acquiring weapons and ammo and living a secret life, much of which will never be fully understood,” Lombardo said.

According to police, Paddock used multiple riffles during the attack.

Lombardo said that it was also brought to their attention that Paddock entered the hotel with ten suitcases over a period of time.

When security guards went to Paddock’s room, the suspect allegedly fired several shots at the door, shooting one of the guards in the leg.

Police found the man dead in his hotel room in the Mandalay Bay Hotel.