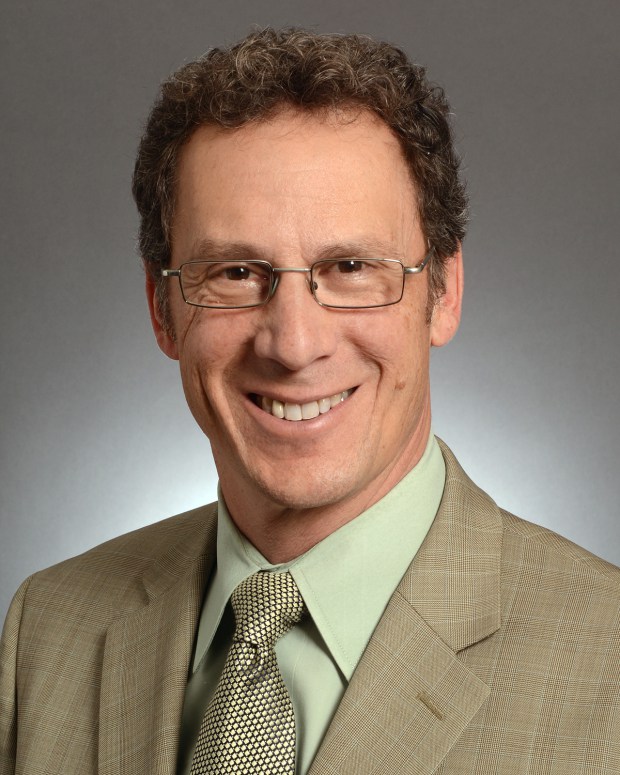 Similar protections had been passed overwhelmingly by both chambers earlier in the session, but were removed when House and Senate Republicans were merging their bills into a single budget proposal.