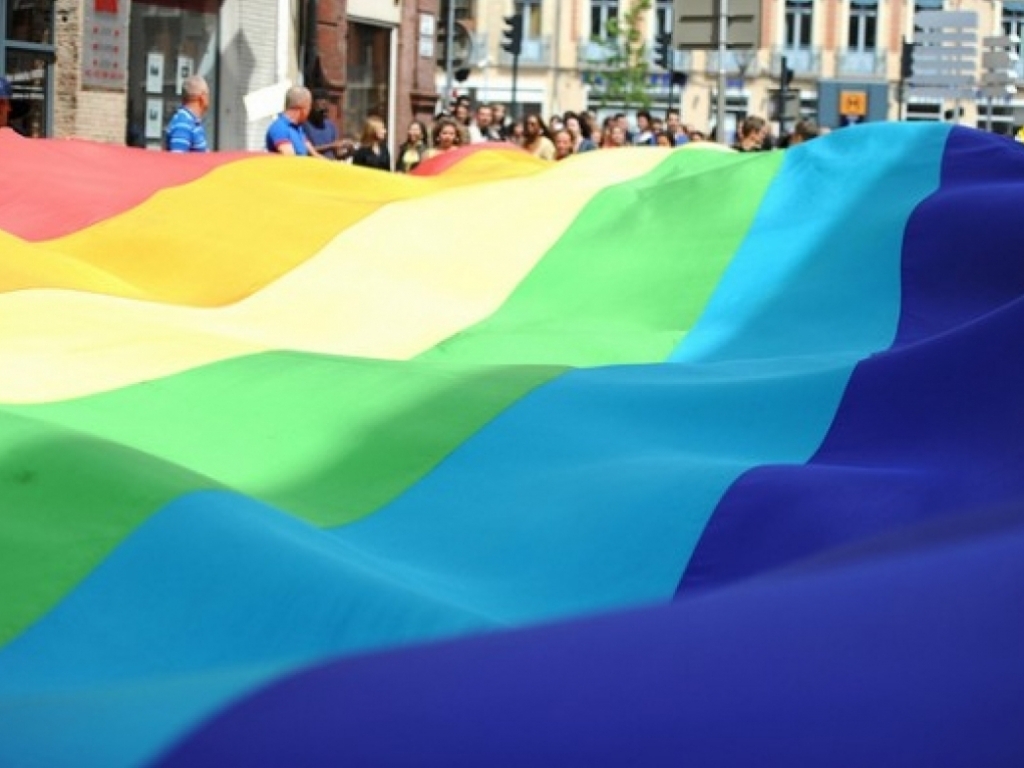 A video of two women kissing that has gone viral on social media has caused outrage in Tanzania.

A video of two women kissing that has gone viral on social media has caused outrage in Tanzania.

The video shows two women hugging and kissing one another while dancing together, at what appears to be an engagement party. A number of people can be seen taking pictures and recording them. It was shared widely on social media and generated much discussion.

The majority of the discussion, however, was disapproving, with many accusing the women of engaging in “anti-Tanzanian cultural practice”.

A member of Tanzania’s opposition party shared the clip on his Twitter account and called for action to be taken against the women by the home affairs minister and police.

A local newspaper has reported that police in the north western town of Geita have taken one of the women into custody for questioning for “illegal practices”.

Homosexuality is a crime in the east African nation, punishable by up to 30 years in jail, with homophobic sentiments still high among people.