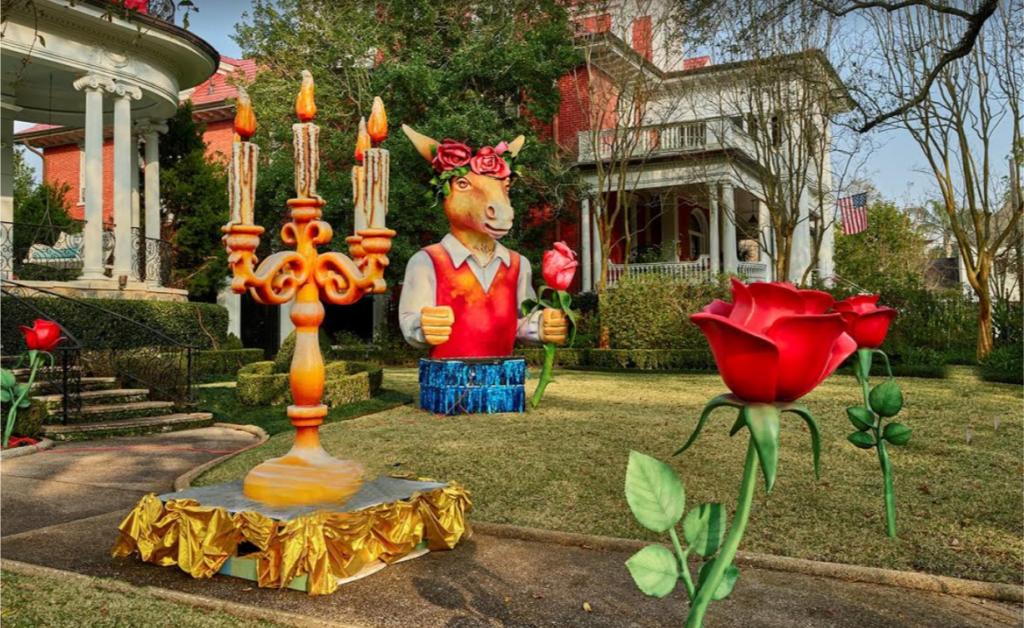 Even in the midst of a pandemic that has buried dreams and kept a tight grip on the nation’s psyche, Library photographer at large Carol M. Highsmith wants us to fall in love with America — to see its washed-face beauty and, through it, all that unites us.

Although she’s traveled in every state shooting life in urban and rural settings since 1980, her road trips during the COVID-19 pandemic have been challenging. Her vivid photographs have captured crowd-less landmarks and street scenes, empty highways and shuttered businesses. But, she says, the images also denote American resilience. You just have to look closely. 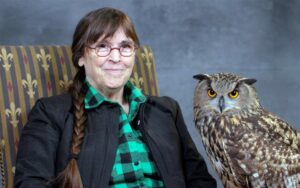 Having traveled to the former Soviet Union in the 1970s and later through China and Europe, Highsmith, 74, says she developed a deeper appreciation for the U.S.

“Obviously a lot of small towns are hurting… but on the whole I’m showing you the sunny side of America, because that’s what I want you to see; that’s what I see and love,” says Highsmith.

“It’s a gift to be in this country. If you see my work, you will know it’s America; it’s about us, who we are and how we operate. Life can be tough, not every day is 100% perfect, but the horrible days sort of meld into wonderful days where the sun shines and flowers bloom and everything is fabulous again,” she said.

As part of Women’s History Month, Highsmith often considered “America’s Photographer,” takes us on a metaphorical journey through some of the most iconic moments of a storied 41-year career. The Prints and Photographs Division houses her life’s body of work – close to 100,000 photographs— making her the only living photographer documenting America’s milestones to have an individual namesake collection.

Self-described as a “visual documentarian” and “an architectural photographer with a twist,” Highsmith found inspiration in legendary female photographers before her, like Frances Benjamin Johnston and Dorothea Lange, whose works are also featured at the Library.

Highsmith launched her career in 1980, working for the Corcoran Gallery on a 3-year project at The Willard Hotel, the “hotel of presidents” two blocks from the White House, which was undergoing a massive restoration. There were no architectural photos of the building’s interiors to guide crews, only those Johnston had made decades earlier. The building had since deteriorated until, Highsmith said, it looked as if it had been hit by a “nuclear blast.” Side-by-side pictures of Johnston’s and Highsmith’s sum up the hotel’s trajectory. 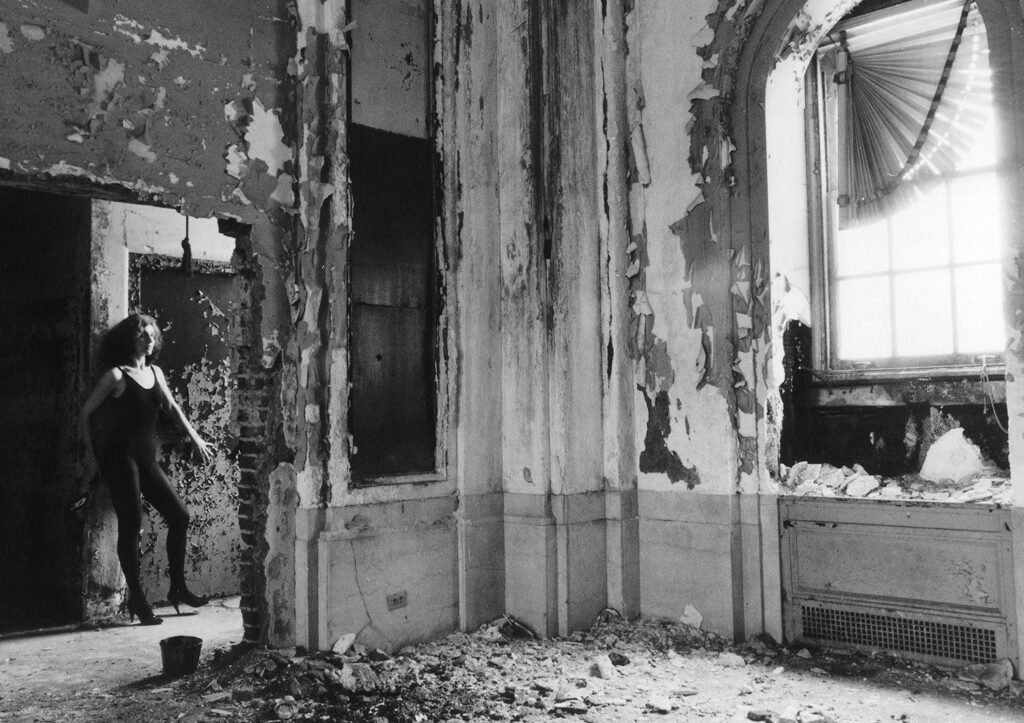 Just as Johnston had documented some of America’s presidents, national events and landmarks, so too Highsmith pledged to become the nation’s unofficial photographer.

Tethered to her 151-megapixels digital camera, Highsmith also found inspiration in Lange, whose haunting depiction of breadlines, destitute farmers and hardscrabble migrant workers during the Great Depression left its mark in photojournalism. Lange’s “Migrant Mother,” taken in 1936, is one of the Library’s most downloaded images, and during a road trip in California, Highsmith was thrilled to find the very spot of the migrant camp where that iconic photo was taken. 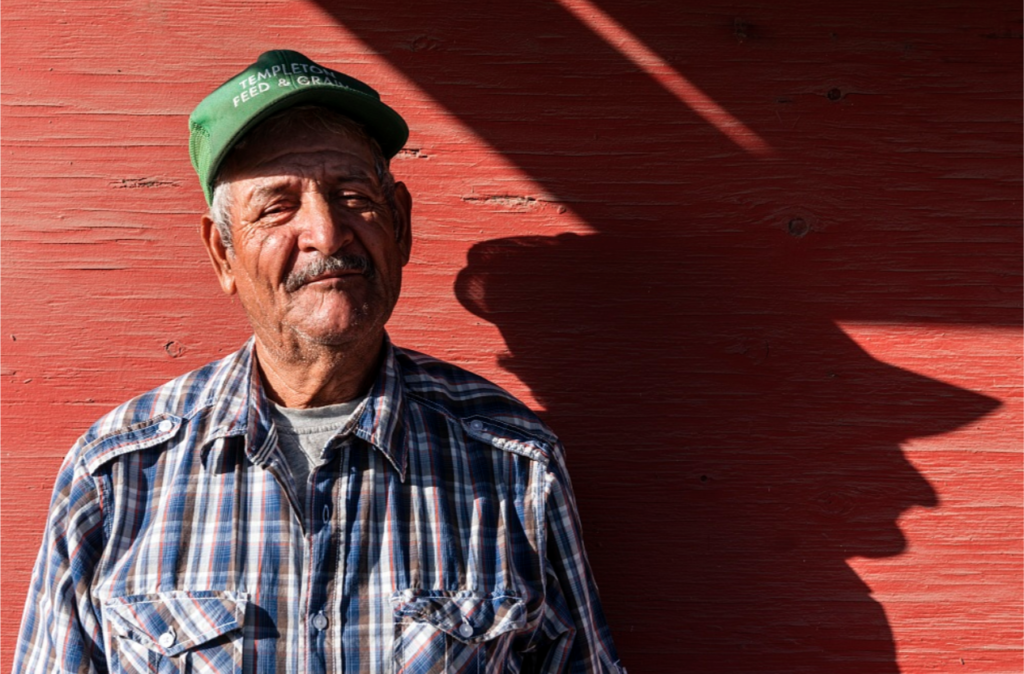 The pandemic has made her work a lot easier in virtually deserted tourist traps, like Louisiana’s historic antebellum plantations, New Mexico chapels or Santa Fe’s plaza, that normally would be teeming with thousands of visitors. While the pandemic robbed Louisiana of the festive Mardi Gras parades, Highsmith photographed “Yardi Gras,” the beautiful artwork on people’s front lawns and porches that resembled Mardi Gras floats.

“What I’m showing you in these photographs is five months of ‘Hello, is anyone there?’” she said of her work during the pandemic. “I remember on a weekday morning at Union Station (in DC), not a soul but a policeman and his dog, can you fathom that?”

Other photographs depict, in Highsmith’s words, “poignant vestiges of simpler times,” like those she took of Iowa’s unpaved roads and tidy farmsteads in 2018. The dilapidated buildings, sagging wooden barns and abandoned grain elevators ooze a certain sadness and nostalgia for what she calls “disappearing America.”

But ever the eternal optimist and storyteller, Highsmith’s camera captured red-colored buildings and early morning sun rays that bathed the bucolic scene in a special glow. An unplanned “selfie” moment, for sure.

Recalling events that have impacted her work and perspective, Highsmith brings up memories of 9/11. She had taken photographs of the Manhattan skyline two months prior to the terrorist attacks that wiped the Twin Towers off the cityscape forever.

It’s all part of her quest for preserving a piece of history for the ages, and she’s not done yet. Her epic state-by-state study has yielded thousands of photos, and many more will pivot to people. In a field stubbornly dominated by men – female photographers face barriers in some of the world’s major newspapers, according to a 2020 study— Highsmith stands out precisely because her multi-year, multi-state study is a rare feat.

Growing up in Minneapolis, Highsmith remembers her dad photographing and documenting her young life, and she credits him for helping her find her life’s passion. Guided by a can-do attitude and a strong work ethic, this septuagenarian advises young women pursuing careers in photography and other male-dominated professions to “never, never, give up… you got to knock on 3,000 doors, somebody might say ‘yes’ at the last one.”

Highsmith has leaned on Ted Landphair, her husband of 40 years, for moral, logistical and production support. And, of course, for much-needed banter in a nomad’s life, during months-long stretches away from home in Takoma Park, Maryland, a D.C. suburb, and their four beloved cats.