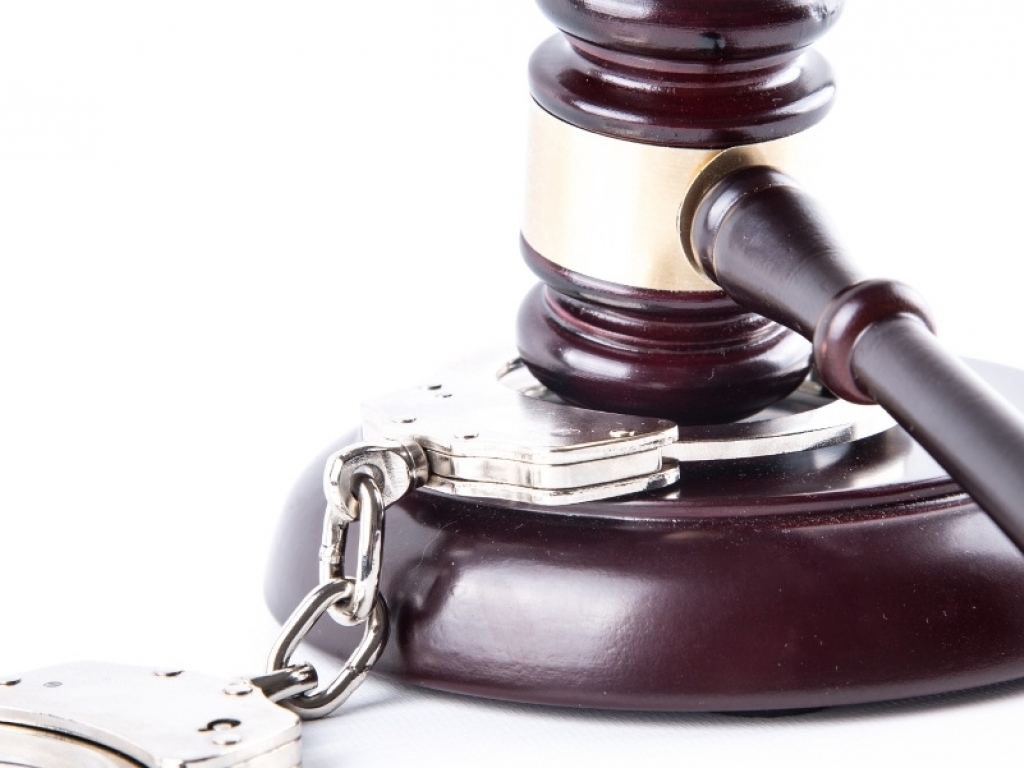 A 27-year-old man has been sentenced to life for kidnapping and raping a six-year-old girl.

A 27-year-old man has been sentenced to life for kidnapping and raping a six-year-old girl.

KwaZulu-Natal police in a statement confirmed that the Umlazi Regional Court convicted Sbahle Shange of abducting and raping the girl on June 12 last year.

Shange is said to have attacked the girl when she was walking in the Ezimangweni area, forcing her into his home where he raped her.

“I also thank the community members who stood up and fought child abuse in the area by apprehending the accused and handed him over to the police. Victims of abuse must break the silence and report such crimes. “