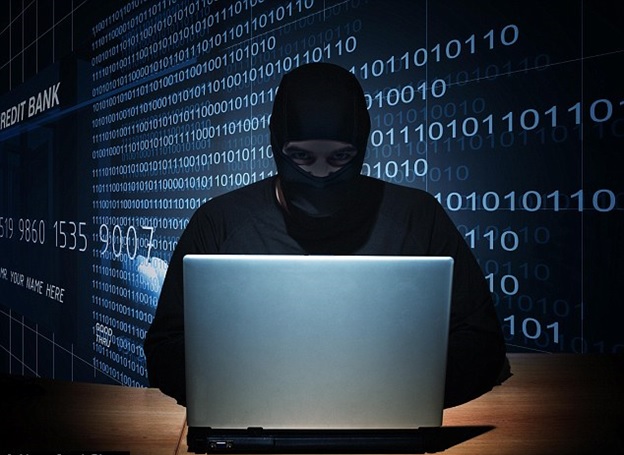 HAMDEN >> Local 1298 of the Communications Workers of America allegedly was the victim of a cyber-crime that drained $438,000 from the union’s bank account, the union’s president said Monday.

William Henderson, president of Local 1298, said the personal email account of the union’s secretary-treasurer, Miriam DiNicholas, was compromised by what he termed “a hacker” during a six-week period that started before Thanksgiving and ended Christmas.

The hacker, pretending to be DiNicholas, contacted New England Payroll Services, a Hamden company that handles the issuing of checks for the union, according to Henderson. The hacker, he said, requested that about a dozen payments be made from the union’s account, he said.

Henderson said he was unaware of the cyber theft until he was contacted by Webster Bank, where the union has its accounts.

“We have overdraft protection and the bank called me to say that we had gone through that, as well,” Henderson said. One of the checks was sent to Dubai and another to eastern Europe, he said.