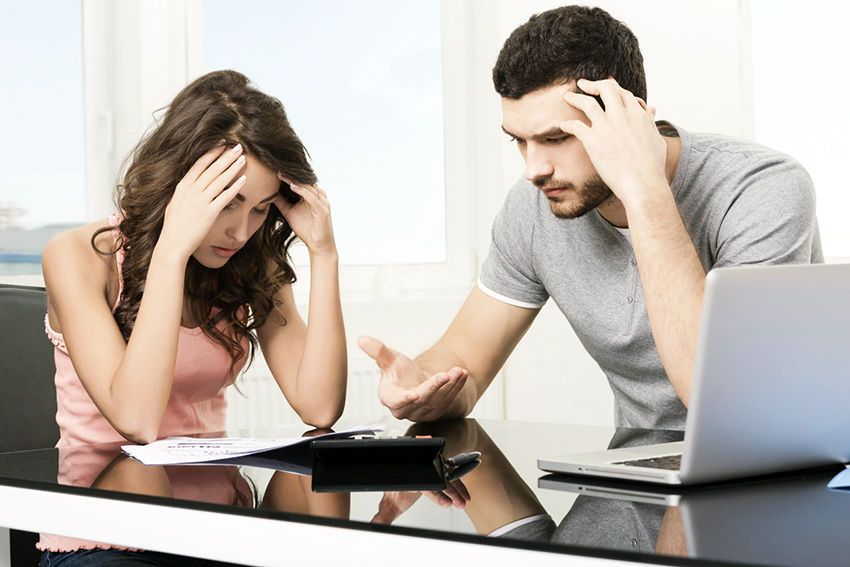 Local police officers detailed tips on how to avoid and report identity theft in light of a widespread Equifax data breach announced earlier this month.

Police in Uniontown, Connellsville and Donora said they had not received any reports of identity theft related specifically to the data breach, but attempts at stealing identities are common.

“Most of the time, this is done out of the state and even out of the country,” said Donora Police Department Patrolman Keith Charlton. “So it’s not like we can just pick them up, bring them in and prosecute them.”

He said if a person notices a fraudulent purchase, they should report it to their local police department and to the bank. Police can track the fraudulent purchases through computer IP addresses, but the investigative process can be difficult because of the far-reaching nature…