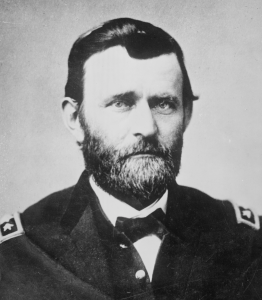 History knows Ulysses S. Grant as the relentless Union commander who subdued the South, guided by a simple and brutally effective philosophy of war: Hit them as soon as you can, hit them as hard as you can, move on. Few know Grant the romantic — the all-lovey-dovey writer of more than 100 love letters to lifelong sweetheart Julia Dent. He was a softie who accessorized his words with flower petals and locks of hair.

Grant’s grandson, Ulysses S. Grant III, donated that trove of letters to the Library of Congress in 1960, where they joined countless other love notes in the collections — centuries of devotion, passion, longing, regret and heartbreak put down on paper. “My happiness would be complete if a return mail should bring me a letter seting [sic] the time — not far distant — when I might ‘clasp that little hand and call it mine,” Grant wrote to Dent, then his fiance, in an 1846 note signed “your devoted lover.”

If Grant’s letters are earnestly romantic, others are whimsical and offbeat. Film and theater director Rouben Mamoulian kept many cats in his home and playfully wrote love poems from one to another (“For Azadia on her birthday Jan. 16 — Piddles the Kitten”). In the letters of Navy officer Richard Merwin and his wife, their terms of endearment (“Dearest Stinky”) might not sound romantic to all ears, but it apparently worked for them. During the presidency of Woodrow Wilson, Wilson’s daughter Eleanor became engaged to (and would marry) his treasury secretary, William McAdoo. McAdoo sent Eleanor florid love letters, signing off with a not-so-mushy flourish: “Ever your Devoted, ‘Mr. Secretary.’ ”

Wilson himself was an enthusiastic practitioner of the art.

Wilson’s wife, Ellen, died in 1914, early in his first term. Seven months later, he was introduced to Edith Bolling Galt, the 42-year-old widow of a prominent Washington jeweler.

“Adorable Lady, When I know that I am going to see you and am all aquiver with the thought, how can I use this stupid pen to tell you that I love you?” he wrote two months after meeting her.

In December 1915, Wilson and Galt married in a ceremony at her house — it was too close to the death of his first wife to hold it at the White House.

War separates sweethearts, and, in an era without email, FaceTime or easy access to telephones, letters often were the only means of communication. 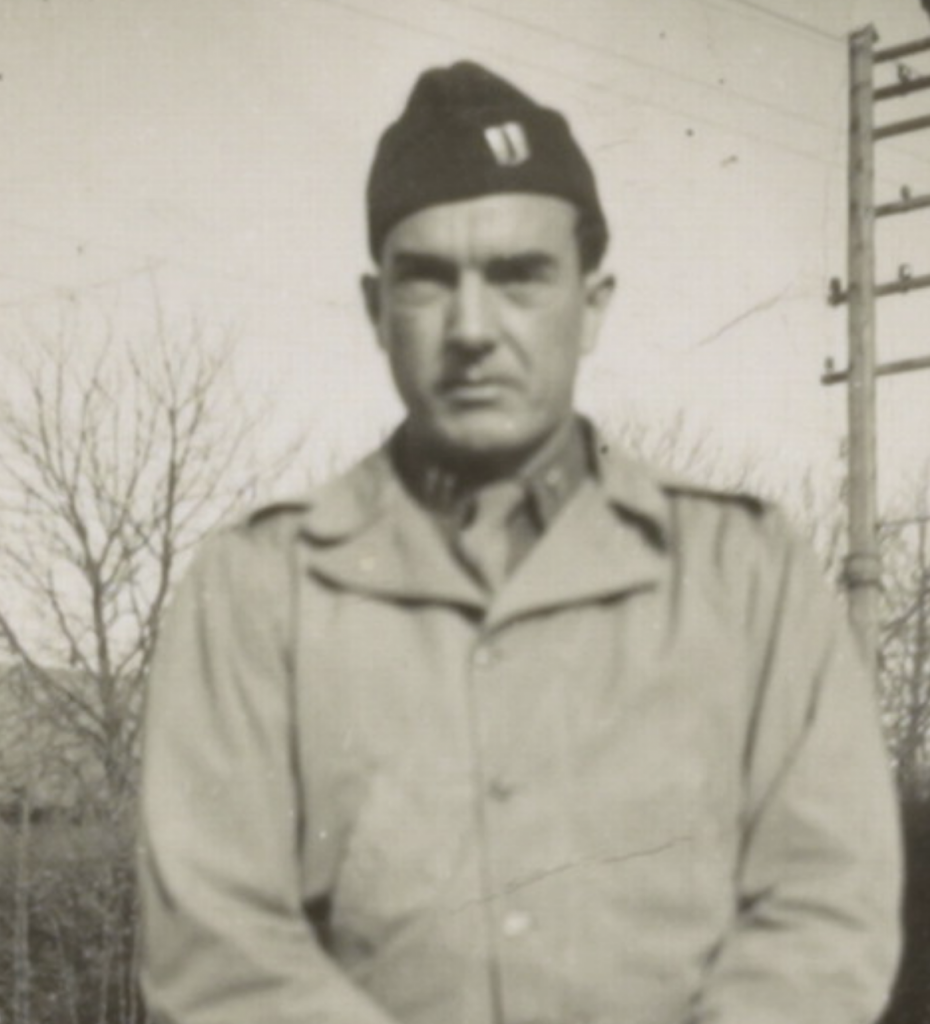 Such correspondence — telegrams, valentines, letters sealed with lipstick kisses — are preserved in the Veterans History Project, a testament to love amid the uncertainties and hardships of war. Robert Ware, a native of Amherst, Va., had just graduated from the Medical School of Virginia in 1940 when he enlisted in the Virginia National Guard, long before the Japanese attack on Pearl Harbor. He married Martha Wood, a teacher who had graduated from Randolph-Macon Woman’s College. They soon had a son, Bob.

Ware was assigned to the Army’s 104th Medical Battalion and was based in the U.S. for much of World War II. But in early 1942, he was in England as the Allies prepared to invade Europe. Two days before D-Day, Martha wrote to him, pondering their already-lost years and their precarious future: “Do you know the quotation that says, ‘Tho a man be dead, yet shall he live.’ I think I’ve come to know what that means these two years as I watched my 20s slip away and realized that we have never yet had our chance and have no hope of it for a long time. 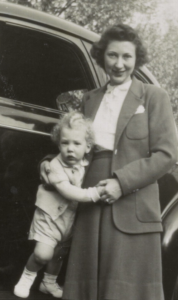 “I am only living on the faith that God will give me a chance before it’s too late — a chance at a permanent home, children, a certain amount of financial security and above all a chance to live with the man I love so devotedly, so completely — my husband.”

Ware never saw their letters. The next morning, as a battlefield surgeon, “he volunteered to go with his men on the early dawn run to Omaha Beach in one of the first waves, believing that his services would needed much more desperately sooner rather than later,” according to his VHP biography. He never made it to the beach. “[H]e was struck and killed by hostile fire while attempting to disembark from his landing craft.”

He was buried in Plot G, Row 17, Grave 8 of the U.S. Military Cemetery in St. Laurent, France, overlooking Omaha Beach.

Not all letters that deal with love are romantic — quite the opposite, in the case of young Abraham Lincoln.

In 1836, Lincoln agreed to marry Mary Owens, whom he’d met several years earlier when she was visiting her sister in New Salem, Illinois.

Upon seeing her again, Lincoln changed his mind and promptly sought — successfully — to wriggle out of the arrangement in a have-a-nice-life letter to her:

“You can now drop the subject, dismiss your thoughts (if you ever had any) from me forever, and leave this letter unanswered, without calling forth one accusing murmer (sic)? from me. … If it suits you best to not answer this — farewell — a long life and a merry one attend you.”

He later described the incident in a letter (held by the Huntington Library) to a friend, complaining of Owens’ “want of teeth,” “weather-beaten appearance” and weight: A notion “ran in my head that nothing could have commenced at the size of infancy, and reached her present bulk in less than thirtyfive (sic)? or forty years.” 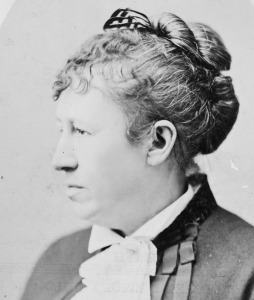 Grant and Dent, though, married in 1848 and remained devoted to each other until his death in 1885, through war and peace and two terms in the White House.

In 1875, during Grant’s second term, Julia remembered the anniversary of their engagement and sent the president, busy at work, a note marked for immediate delivery:

“Dear Ulys: How many years ago to day is that we were engaged? Just such a day as this too was it not? Julia.”

Grant quickly returned the note, his reply scrawled at the bottom:

“Thirty-one years ago. I was so frightened however that I do not remember whether it was warm or snowing. Ulys.”

Grant’s reply to his wife, on their anniversary. Manuscript Division.