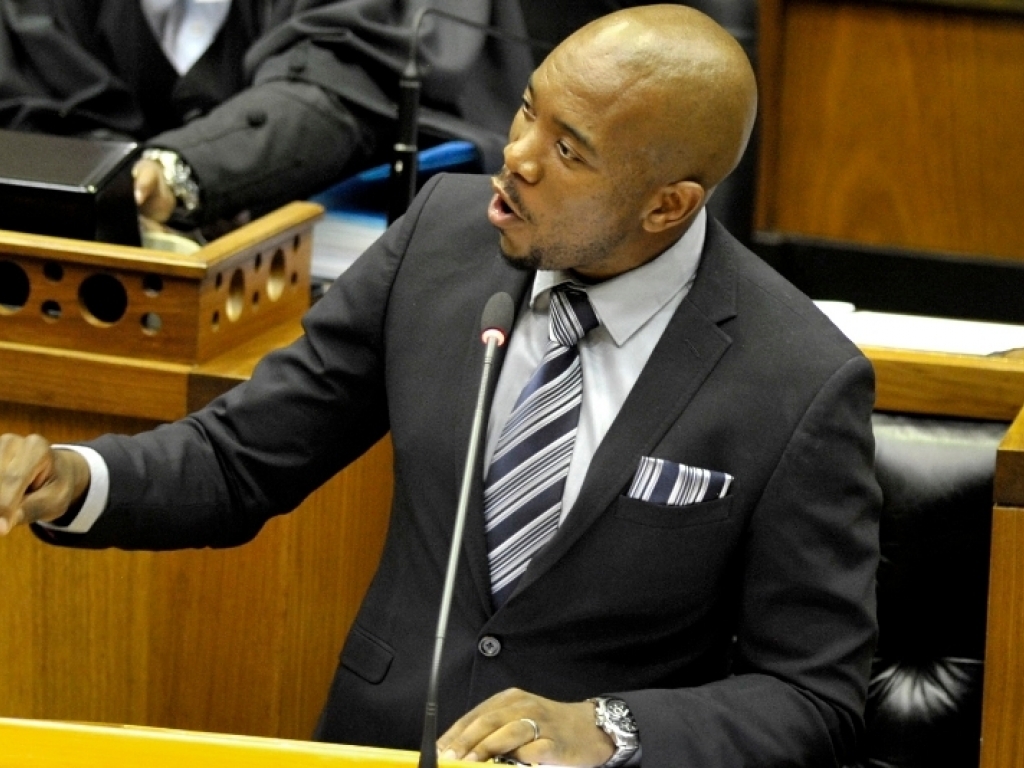 Leader of the Democratic Alliance, Mmusi Maimane, said offering Robert Mugabe political asylum in South Africa should not be an option.

Leader of the Democratic Alliance, Mmusi Maimane, said offering Robert Mugabe political asylum in South Africa should not be an option.

Maimane rejects the idea totally, following a series of reports that this discussion could be on the table during talks between South Africa and Zimbabwe. Zimbabwe was plunged into chaos this week, when the Zimbabwean military staged what, to all intents and purposes, was a coup.

Zimbabwean President Robert Mugabe has since been placed under house arrest by the army, setting the wheels in motion for regime change in that country. As is always the case with regime change, there are consequences and possibly even reprisals for those who are ousted from their respective posts.

Mugabe’s future hangs in the balance and there are strong indications that South Africa will be prepared to bail him out, should it come to that.

“We are of the view that this would be a violation of South African law, and as such President Jacob Zuma must make a public statement rejecting such an outcome,” said Maimane this week.

After Mugabe was placed under house arrest, he was contacted directly by President Zuma, to establish that he was safe. Zuma, in his capacity as SADC Chair, is reluctant to interfere in the politics of Zimbabwe.

However, he is still prepared to help Mugabe through the transition, if he can. Maimane is not amused by that prospect.

“We are of the view that allowing Robert Mugabe into South Africa on political asylum, or ‘refugee status’ would be in contravention of the Refugees Act (130 of 1998) – the empowering legislation,” said Maimane.

“Asylum is applied for in terms of Section 21 of the Act, and is defined as ‘refugee status’. Section 4 of the Act which deals with ‘exclusion from refugee status’, states as follows:

“(1) A person does not qualify for refugee status for the purposes of this Act if there is reason to believe that he or she – has committed a crime against peace, a war crime or a crime against humanity, as defined in any international legal instrument dealing with any such crimes; or has committed a crime which is not of a political nature and which, if committed in the Republic, would be punishable by imprisonment; or has been guilty of acts contrary to the objects and principles of the United Nations Organisations, or Organisation of African Unity; or enjoys the protection of any other country in which he or she has taken residence.”

Maimane said Mugabe had turned from liberator to dictator, a trend which has been witnessed across the continent. He said the human rights abuses of the Mugabe regime simply could not be overlooked, under any circumstances.

“He ought to be denied refugee status as per the law. As long as Mugabe would not face torture or death penalty in Zimbabwe, the South African government must exclude him from asylum,” said Maimane.

“It cannot be that under Jacob Zuma’s ANC, our nation’s borders are opened up to human rights violators like Robert Mugabe. This opposes the very spirit of our Constitution, and is an assault on the dignity of the millions of fellow Africans who have suffered under the reign of Robert Mugabe.”