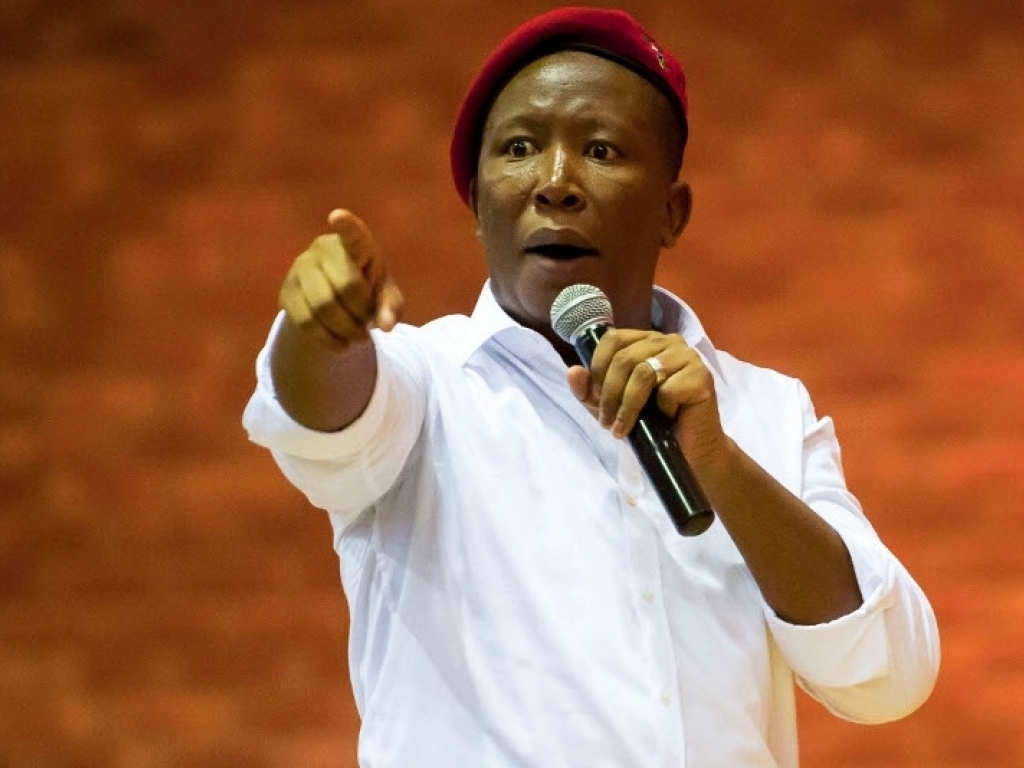 EFF leader Julius Malema is expected in the regional court in Newcastle, KwaZulu-Natal, to face charges of incitement to commit a crime.

Economic Freedom Fighters leader Julius Malema is expected in the regional court in Newcastle, KwaZulu-Natal, to face charges of incitement to commit a crime.

The trial, set to begin on Tuesday, stems from comments made by the EFF leader on November 7, 2016, calling on EFF supporters in Newcastle to invade unoccupied land.

“On November 7, 2016, in Newcastle, Malema unlawfully and intentionally incited, instigated, commanded or procured his Economic Freedom Fighters and or others to commit a crime, to wit, trespass, in contravention of Section 1 (1) of the Trespass Act 6 of 1959 by illegally occupying any vacant land wherever they found some and thereby committing the crime of incitement,” the charge sheet reads.

Magistrate Theunis Christiaan Lotter Colditz will preside over the case.

Malema has already been charged twice under the Riotous Assemblies Act – in Newcastle and Bloemfontein – and is being tried under common law.

The EFF leader is, however, challenging the constitutionality of the Riotous Assemblies Act, and is awaiting a date from the Constitutional Court.