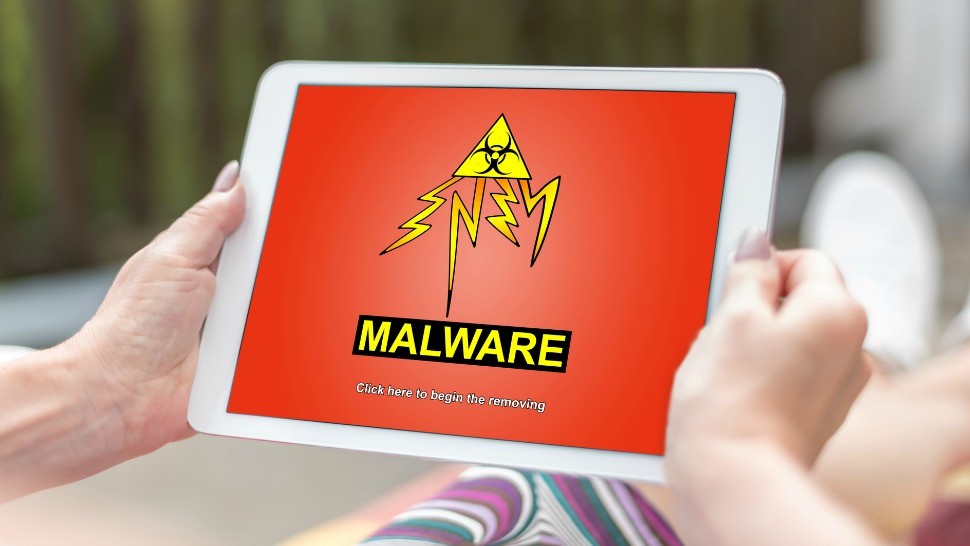 Smartphones have changed our lives for the better. We’re now able to accomplish so many important functions on the go that used to be confined to a desktop computer. Banking transactions, booking vacations and sending business emails to name a few.

So much of our personal data files are stored on these handy gadgets, it’s horrifying to think about a cybercriminal breaking into them. Unfortunately, a Trojan was recently discovered that allows cybercriminals to do just that.

How cybercriminals are stealing critical data

A form of malware that attacks Android gadgets was recently discovered by researchers at Palo Alto Networks. Although this malware was just discovered, it’s actually been infecting gadgets for almost two years. It’s being dubbed SpyDealer and is a threat to all Android devices, but those running older operating systems (OS) are at extreme risk.

What’s happening is, SpyDealer steals critical data from infected Android gadgets. It gets information from popular apps including Facebook, Skype and WhatsApp. You don’t need to delete these popular apps, they’re not actually the problem. It’s the malware that you need to worry about.

The cybercriminal has the capability to root these victims’ gadgets, meaning these users not only have personal information stolen but the attacker can also take control of the device….