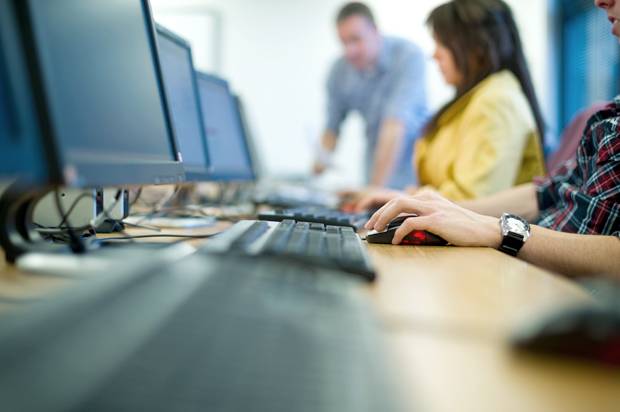 The arrest of a British cybersecurity researcher on charges of disseminating malware and conspiring to commit computer fraud and abuse provides a window into the complexities of hacking culture.

In May, a person going by the nickname “MalwareTech” gained international fame — and near-universal praise — for figuring out how to slow, and ultimately effectively stop, the worldwide spread of the WannaCry malware attack. But in August, the person behind that nickname, Marcus Hutchins, was arrested on federal charges of writing and distributing a different malware attack first spotted back in 2014.

The judicial system will sort out whether Hutchins, who has denied wrongdoing and pleaded not guilty, will face as much as 40 years in prison. But to me as a sociologist studying the culture and social patterns of cybercrime, Hutchins’ experience is emblematic of the values, beliefs and practices of many hackers.

The term “hacking” has its origins in the 1950s and 1960s at MIT, where it was used as a positive label to describe someone who tinkers with computers. Indeed, the use of the word “hack,” signifying a clever or innovative use of something, is derived from this original meaning. Although the term may have originated at MIT, young people interested in computer technology were tinkering across the country. Technology journalist Steven Levy, in his well-regarded history of that period, writes that these early tinkerers were influenced by the countercultural milieu of the 1960s.

They developed a shared subculture, combining a disdain for tradition, a desire for an open society and optimistic views of how technology could transform people’s lives. Levy encapsulated this subculture into a series of beliefs he labeled the “hacker ethic.”

People who subscribe to the hacker ethic commonly have a disregard for traditional status markers, like class, age or educational credentials. In this sense, hacking is open, democratic and based on ability. This particular belief has come under scrutiny as some scholars have argued that hacker culture discourages women from joining in. However, many hackers have taken nontraditional career paths, including Hutchins, whose computer skills are self-taught.

Another aspect of hacker subculture is interest in tinkering, changing, modifying and making things work differently or better. This has led to a great deal of innovation, including open-source programs being maintained by collections of coders and programmers — for free.

It is also this tinkering that allows hackers to find vulnerabilities in computers and software. It was through tinkering that Hutchins found a way to slow the WannaCry attack.

Members of the hacker subculture don’t all agree on what they should do with those ideas. Typically, they’re divided into three categories, with names inspired by the tropes of Western movies.

“Black hat” hackers are the bad guys. They find vulnerabilities in software and networks and exploit them to…