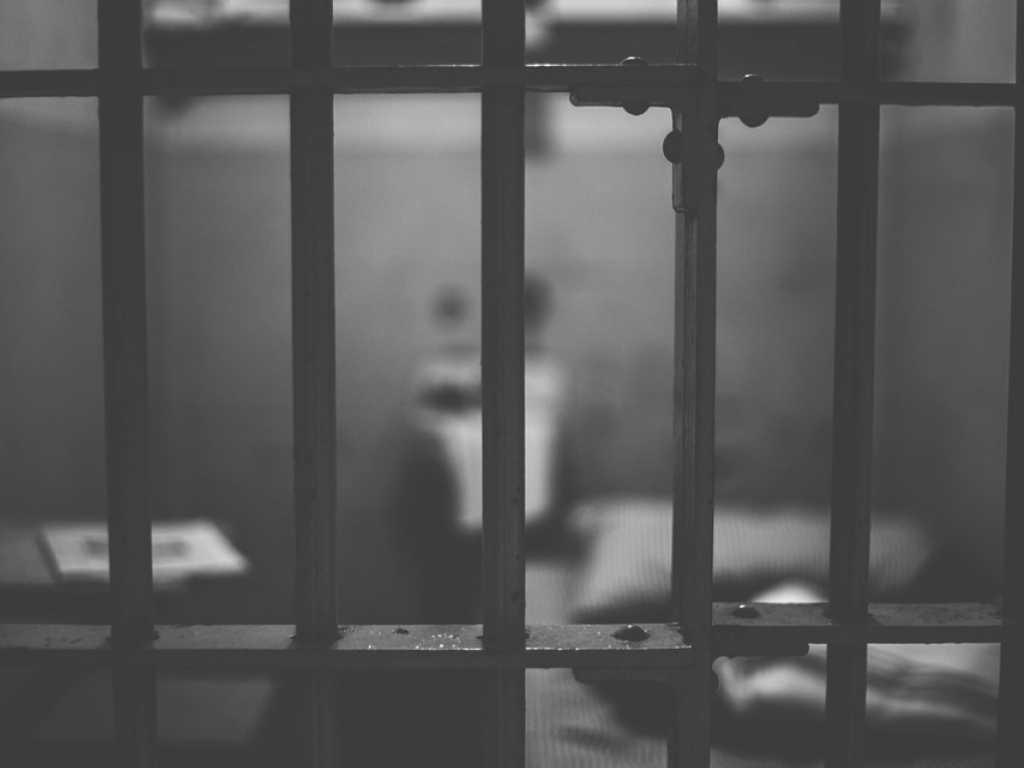 Man gets 15 years for attempted murder

A 26-year-old man was sentenced to 15 years imprisonment for attempted murder.

A 26-year-old man was sentenced to 15 years imprisonment for attempted murder.

Xolani Mkhwanazi was sentenced by the Ulundi Regional Court on Thursday.

In May 2016, community members found a local resident dumped on a field. The man was covered in blood. The community heard the man cry for help and rushed over to take a close look.

They noticed that the man's eyes were gouged out and his privates were amputated.

After taking the man to hospital, community members alerted police and an investigation was launched.

According to a police statement, "extensive investigation was conducted by the police that led to Mkhwanazi's residence where private parts and eye balls were found in his freezer."

Mkhwanazi was arrested and charged after being positively linked to the crime.

KwaZulu-Natal Acting Provincial Commissioner, Major General Bheki Langa said, "the accused's heinous act is punishable, shows that he is inhumane and deserves to be prosecuted and sent to prison. The sentence follows after five people were arrested at Estcourt area and charged for murder, conspiracy to murder and possession of human parts. We hope that these alleged suspects will be prosecuted and received a heavy sentence that they deserve."