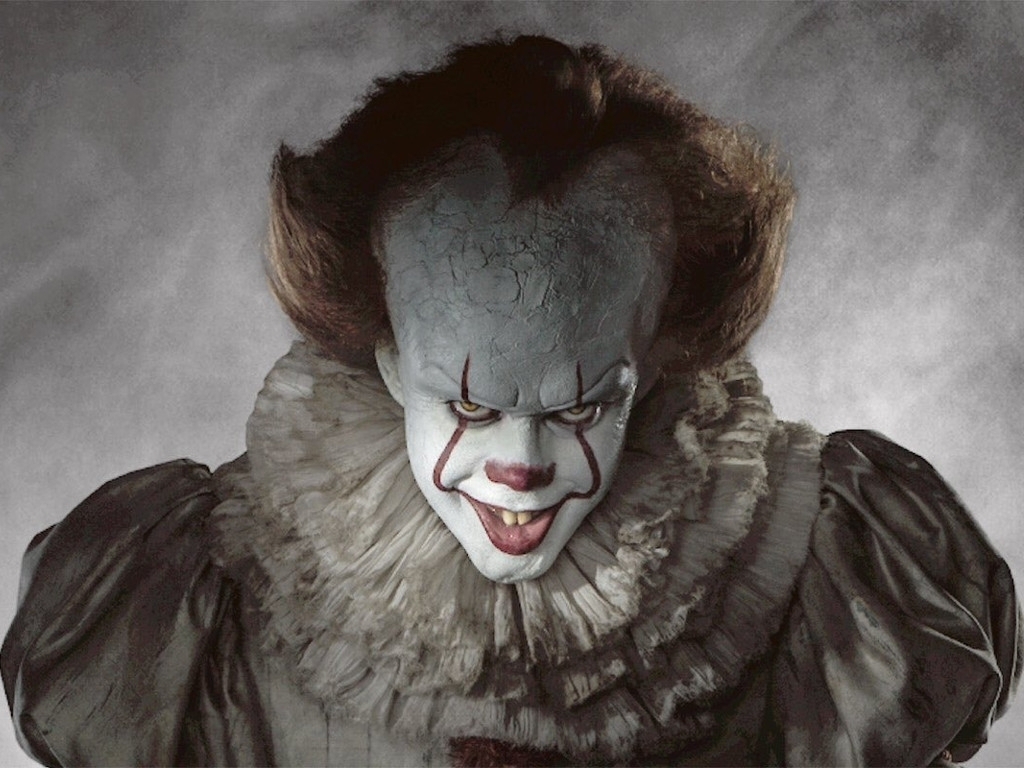 A 60-year-old Australian man received an 18-month suspended sentence for attacking his lover’s husband with a baseball bat – dressed as a clown.

A 60-year-old Australian man received an 18-month suspended sentence for attacking his lover's husband with a baseball bat – dressed as a clown.
According to reports, Gail Berrell had planned for Graham James to come to her house in Windale, Newcastle, one evening to teach her husband "a lesson" for not treating her "right". But, as James' solicitor Mark Ramsland pointed out to the court, his client was "no Pennywise", referring to mysterious, demonic entity of evil from Stephen King's horror novel, It, as things did not go according to plan.
James went to Berrell's house as agreed, dressed in black, armed with a baseball bat and wearing a clown mask. Berrell let him through the back door, but her husband, Brad, spotted him as he entered the hallway, yelling "Who are you? Get the f… out of my house".
James lunged at Berrell's husband with the bat, hitting him on the head and left arm before the victim turned the tables on him, disarming him and causing the mask to fall from his head.
The game was up for the pair, who had been involved in an "intimate relationship" for three months prior to the attack in October last year, when James yelled, "Help me, Gail".
Ramsland acknowledged to the court that his client had committed a serious offence, but pointed out subjective factors that set him apart from the usual offender, which included a diagnosis of severe Asperger syndrome and cognitive delays. Ramsland argued that this ruled out a full-time custodial sentence as an appropriate sentence.
"He was very vulnerable to suggestion," Ramsland argued.
"He actually believed the co-accused was suffering from domestic violence".
Fortunately for James, Magistrate Ian Cheetham agreed, placing him on an 18-month suspended sentence.
Berrell received a 10-month suspended sentence after pleading guilty to her role in the crime.