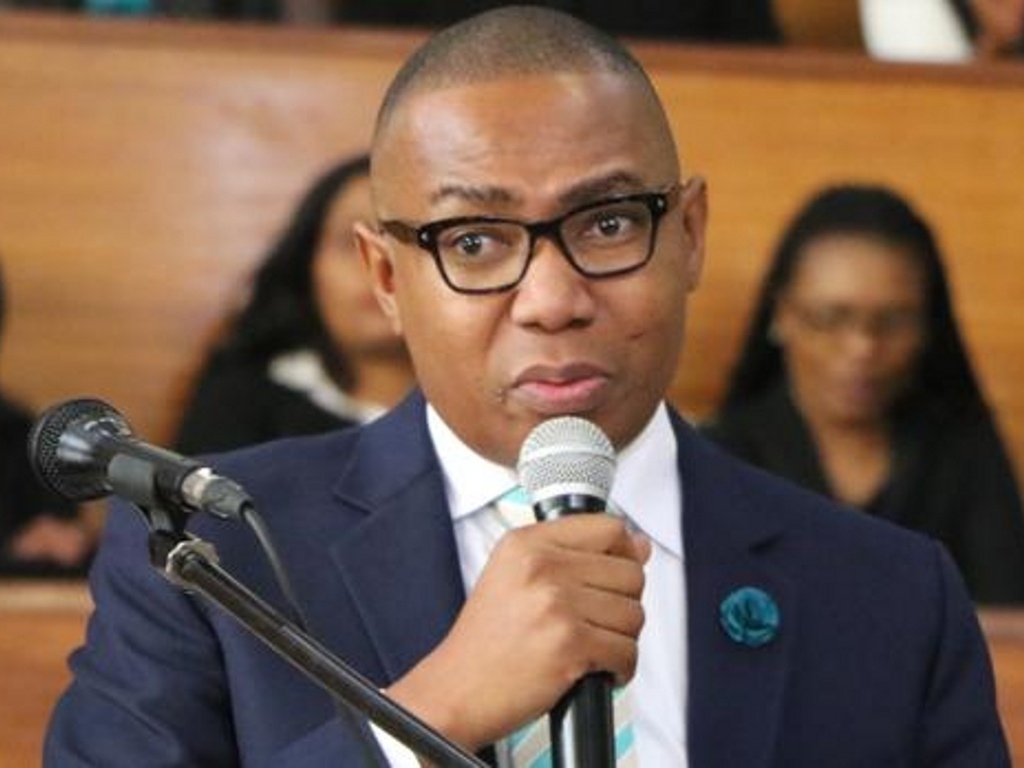 Manana should be fired, say politicians and activists

Many activists and politicians are hoping that the Commission for Gender Equality (CGE) will recommend that Deputy Minister of Higher Education Mduduzi Manana be fired.

Many activists and politicians are hoping that the Commission for Gender Equality (CGE) will recommend that Deputy Minister of Higher Education Mduduzi Manana be fired.

The Democratic Alliance (DA) said that they are making sure that they have all of the evidence they need before they lodge their complaint on Tuesday.

According to the Sunday Times, former female employees claimed that Manana verbally abused his staff and has a history of losing his temper and abusing his power.

Manana admitted to assaulting Mandisa Duma in a nightclub in Johannesburg during a heated debated. The incident took place at Cubana in Fourways.

CGE spokesperson Javu Baloyi confirmed that they are currently investigating allegations against Manana. Baloyi said the DA's allegations of Manana mistreating his staff will be looked at once the official complaint has been lodged.

DA MP Hlomela Bucwa called Manana a "menace" saying that it is clear that he "has no respect for women and treats them as inferior human beings". Bucwa said that Manana should resign.

The DA asked the commission to make recommendations to Parliament as well as the Human Rights Commission.

Minister of Social Development Bathabile Dlamini was criticised after she said that no action should be taken against Manana. According to Dlamini, there were many other government leaders and officials who are guilty of more serious crimes than Manana.

“Don’t start from him. If we want to say everyone who occupies a senior position in government, we must know his track record. Because there are those that are actually worse than him,” Dlamini said.

Manana has issued an apology but remains in office.

The victim in the incident, Mandisa Duma, however, has refused to accept the deputy minister’s apology because she felt that it was not sincere and said that he did not apologize to the other victims.