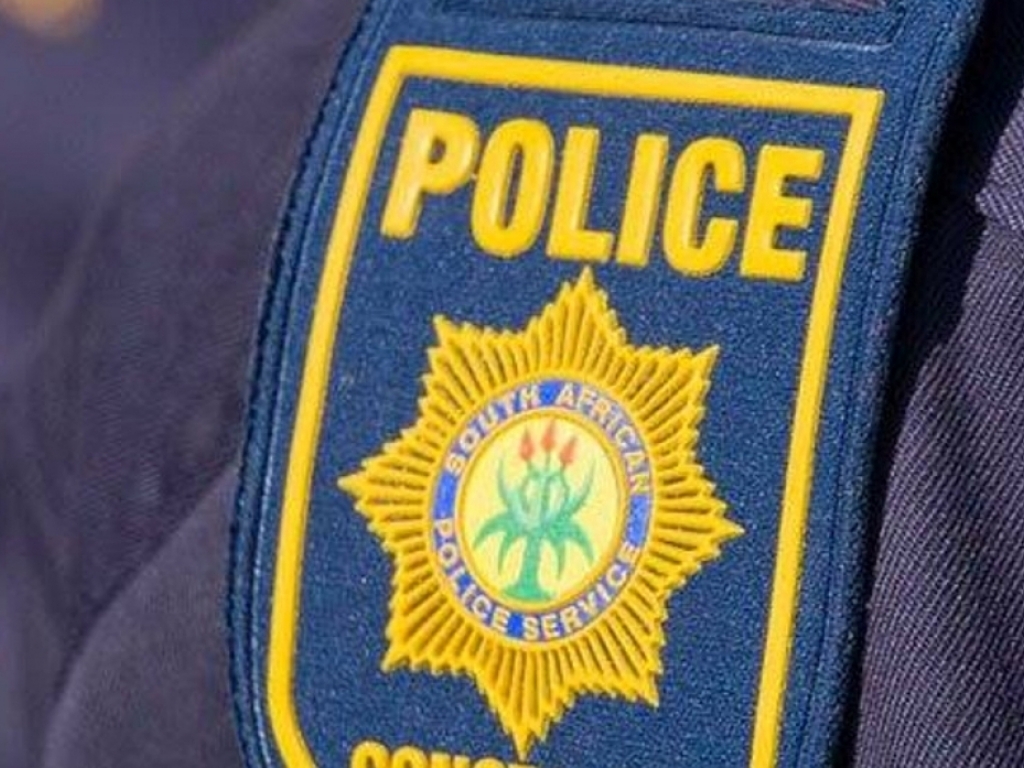 Manhunt on for four who shot bus driver and robbed passengers

Police have launched a manhunt for four suspects who shot a bus driver and robbed passengers of cash and cell phones.

Police have launched a manhunt for four suspects who shot a bus driver and robbed passengers of cash and cell phones.

The incident occurred just around 22:30 on Friday evening, when a Phola Coaches bus carrying 49 passengers, stopped just after passing the Mantsole Traffic weigh bridge on the N1 north in Limpopo.

Four armed suspects then accosted the bus and shot the driver in the leg, before ordering him to drive further and take the Bela-Bela off-ramp. The driver was ordered to stop, and the passengers were robbed of their cash and cell phones. One passenger was stabbed during the robbery.

The suspects then fled in a white bakkie, while the injured driver and passenger were taken to hospital.

The bus was travelling to Moria, outside Polokwane, from Johannesburg.

Anyone with any information relating to the location of the suspects is urged to contact their nearest police station or Crime Stop at 0860010111.