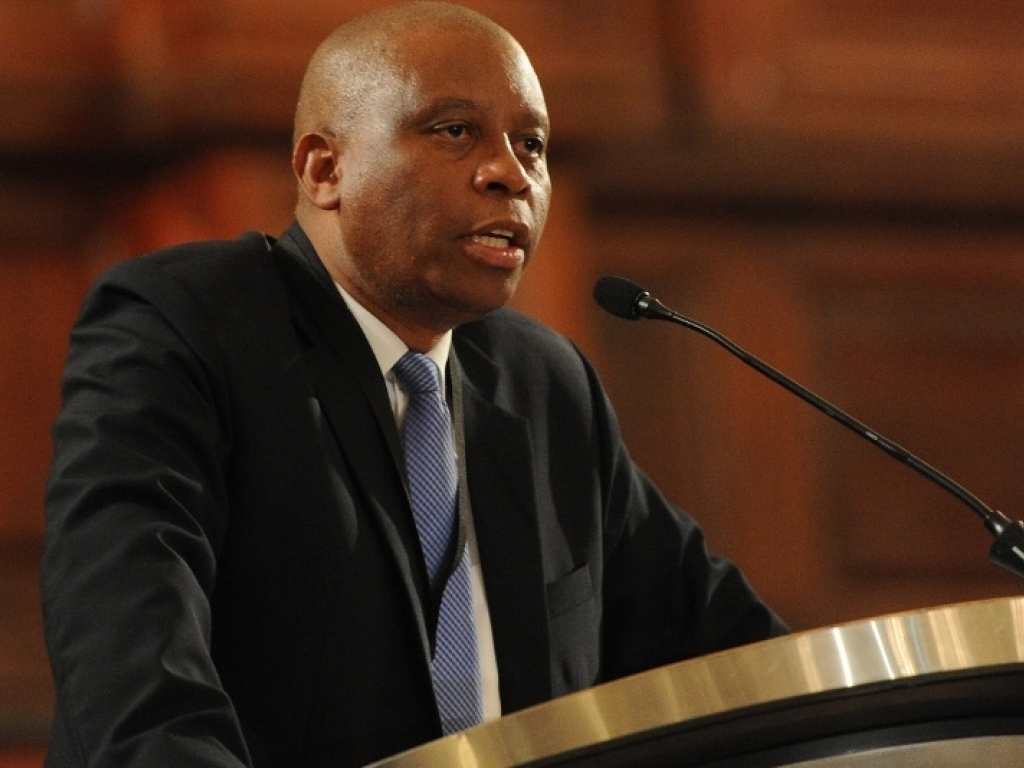 Mayor Herman Mashaba said the City of Johannesburg had become filthy, crime ridden and drug infested under the watch of the African National Congress.

Mayor Herman Mashaba said the City of Johannesburg had become filthy, crime ridden and drug infested under the watch of the African National Congress.

Mashaba, who delivered his State of the City Address on Wednesday morning, said one of the ten major priorities during his tenure at the helm would be to make the inner city of Johannesburg attractive to business once again.

The Jo’burg Mayor explained it was unacceptable that capital had flowed out of the city centre, to places like Sandton, Midrand and Rosebank. He added that under his watch, the inner city would become a business hub once again.

“The final element of our ten-point plan is to revitalize the inner city of Johannesburg, and bring people and business back into the heart of our city,” said Mashaba.

“Over the years, the Johannesburg inner city has suffered from gross neglect, with crime, drugs and filth becoming common place,” added the Jo’burg Mayor.

“This has resulted in the flight of capital to areas such as Sandton, Rosebank and Midrand. Historic buildings have been abandoned or hijacked, dirt has piled up and crime has spiraled almost out of control. This can largely be attributed to a lack of political will to address this in our inner city.

“The revitalization of our inner city is pivotal in our quest to unleash Johannesburg ‘s economic potential and realize our target of five percent economic growth by 2021. Our vision for the inner city is to make it inclusive, modern and the diverse heartbeat of Johannesburg.”