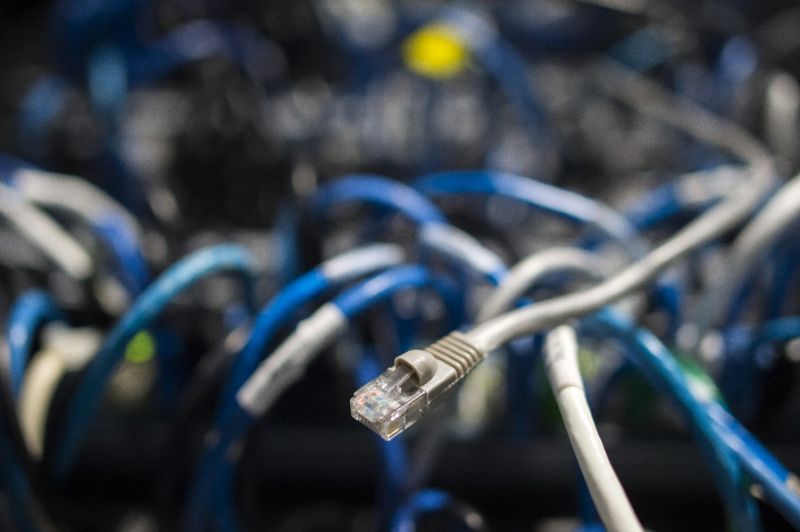 Washington (AFP) – It could be the worst-ever data breach for American consumers, exposing some of the most sensitive data for a vast number of US households.

The hack disclosed this week at Equifax, one of the three major credit bureaus which collect consumer financial data, potentially affects 143 million US customers, or more than half the adult population.

While not the largest breach — Yahoo attacks leaked data on as many as one billion accounts — the Equifax incident could be the most damaging because of the nature of data collected: bank and social security numbers and personal information of value to hackers and others.

“This is the data that every hacker wants to steal your identity and compromise your accounts,” said Darren Hayes, a Pace University professor specializing in digital forensics and cybersecurity.

“It’s not like the Yahoo breach where you could reset your password. Your information is gone. There’s nothing to reset.”

Some reports suggested Equifax data was being sold on “dark web” marketplaces, but analysts said it was too soon to know who was behind the attack and the motivation.

“This could be a mercenary group or it could be a nation-state compiling it with other data” for espionage purposes, said James Scott, a senior fellow at the Institute for Critical Infrastructure Technology, a Washington think tank.

“This is the kind of information I would go after if I were a nation-state, to set up psychographic targeting for information and political warfare.”

Peter Levin, chief executive at the data security firm Amida Technology Solutions and a former federal cybersecurity official, said he is concerned over the national security impact of the breach, which follows a leak of data on millions of US government employees disclosed in…