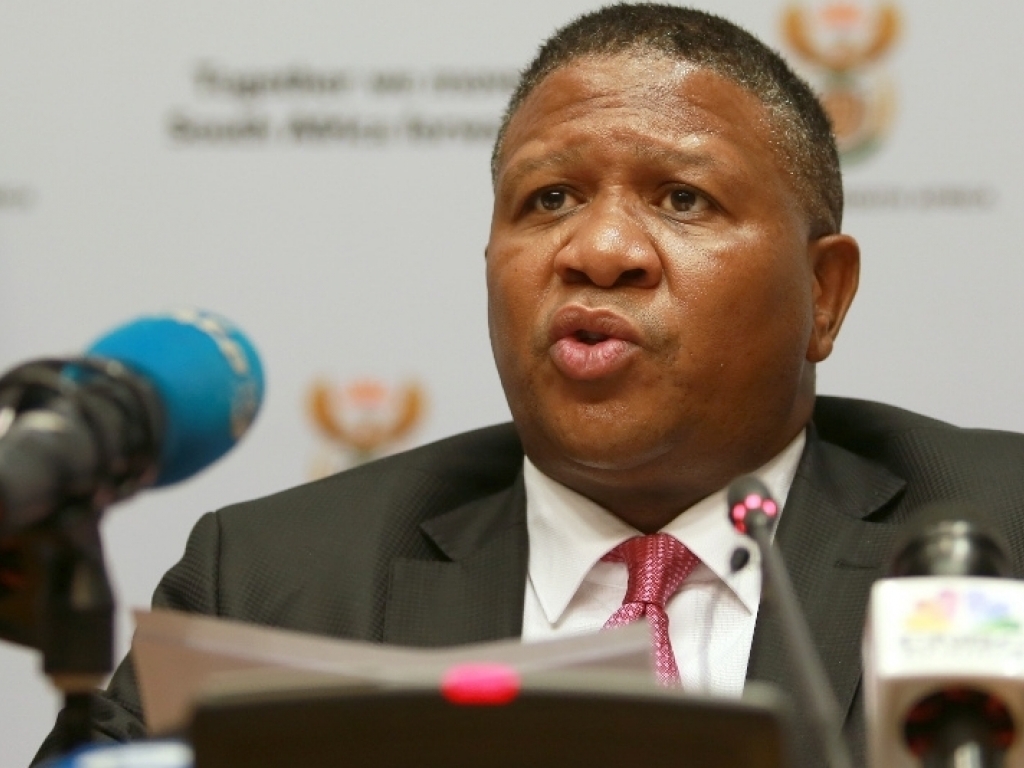 Mbalula on tourist robbery: ‘I condemn this in the strongest terms’

South Africa’s police minister Fikile Mbalula has condemned the robbery of 36 Dutch tourists that took place in Gauteng on Sunday.

South Africa's police minister Fikile Mbalula has condemned the robbery of 36 Dutch tourists that took place in Gauteng on Sunday.

Thirty-six Dutch tourists were robbed of their personal belongings shortly after leaving OR Tambo International Airport when the bus they were travelling in was ambushed by men dressed in police uniform.

Mbalula released a statement following the robbery on Tuesday.

"I condemn this robbery in the strongest terms and call for harsh punishment on those responsible. Tourism is part of our economic drivers and provider of jobs for the youth, we must work hard in protecting this industry. Part of this is ensuring that our tourist not only feel safe but are safe in our country."

Mbalula confirmed that the incident is currently being investigated.

"More has been done since, in preventing and combating criminal activities at the airport. The robbery in and around the OR Tambo International Airport is being investigated."

"The bus travelling with the tourists was stopped by a man dressed in police uniform. A group of other suspects dressed in (civilian clothing) robbed them (tourists) of their belongings,” police spokesperson Brigadier Vishnu Naidoo said

A source told The Star that the tourists were beaten up during the robbery, but Naidoo said that no injuries were reported.

Naidoo said that it has become concerning that criminals are now using SAPS uniforms while committing crimes.