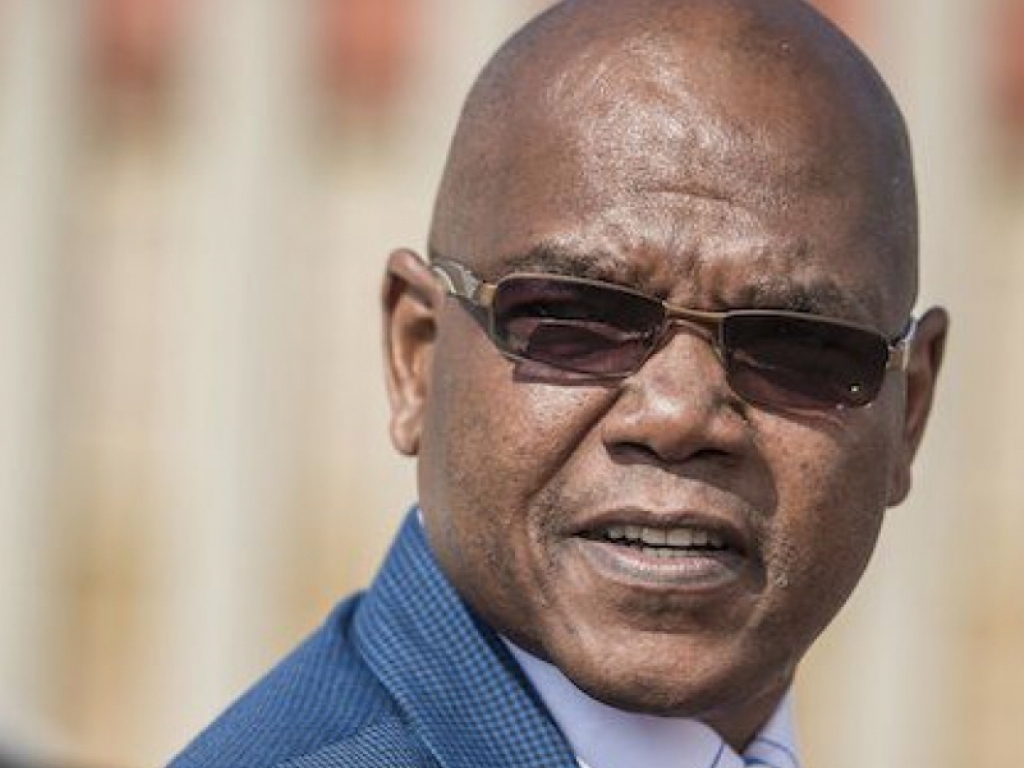 Leader of the Freedom Front Plus (FF Plus), Piet Groenewald, said the dismissal of Richard Mdluli from his post as the Head of Crime Intelligence could only be welcomed.

Leader of the Freedom Front Plus (FF Plus), Piet Groenewald, said the dismissal of Richard Mdluli from his post as the Head of Crime Intelligence could only be welcomed.

Mdluli had been suspended from his post in 2011, but had continued to earn a full salary with benefits. The burden on taxpayers aside, the real problem was the failure of Crime Intelligence to deliver on its mandate during this period.

Speaking to journalists on Wednesday, Mbalula, said achieving stability in that division needed to be a priority, adding that his focus this year would centre on that. Finding the right person to steady that ship remains the key.

“Part of the ‘Turnaround Plan’ in our crime fighting strategy is to have intelligence led policing, to disturb, disrupt and erupt on crime,” said Mbalula.

“In this regard I wish to announce that Lt. General Richard Mdluli, who held the position of Divisional Commissioner, albeit under a long suspension, with mutual agreement will be relieved of his duties with immediate effect. This enables us to move to the next chapter and instill stability and vision at CI,” added Mbalula.

“I have instructed General [Khehla] Sithole to henceforth set out to appoint a fit and proper man or woman into the position without further delay. Again, I am saying we have no time to waste time,” he said.