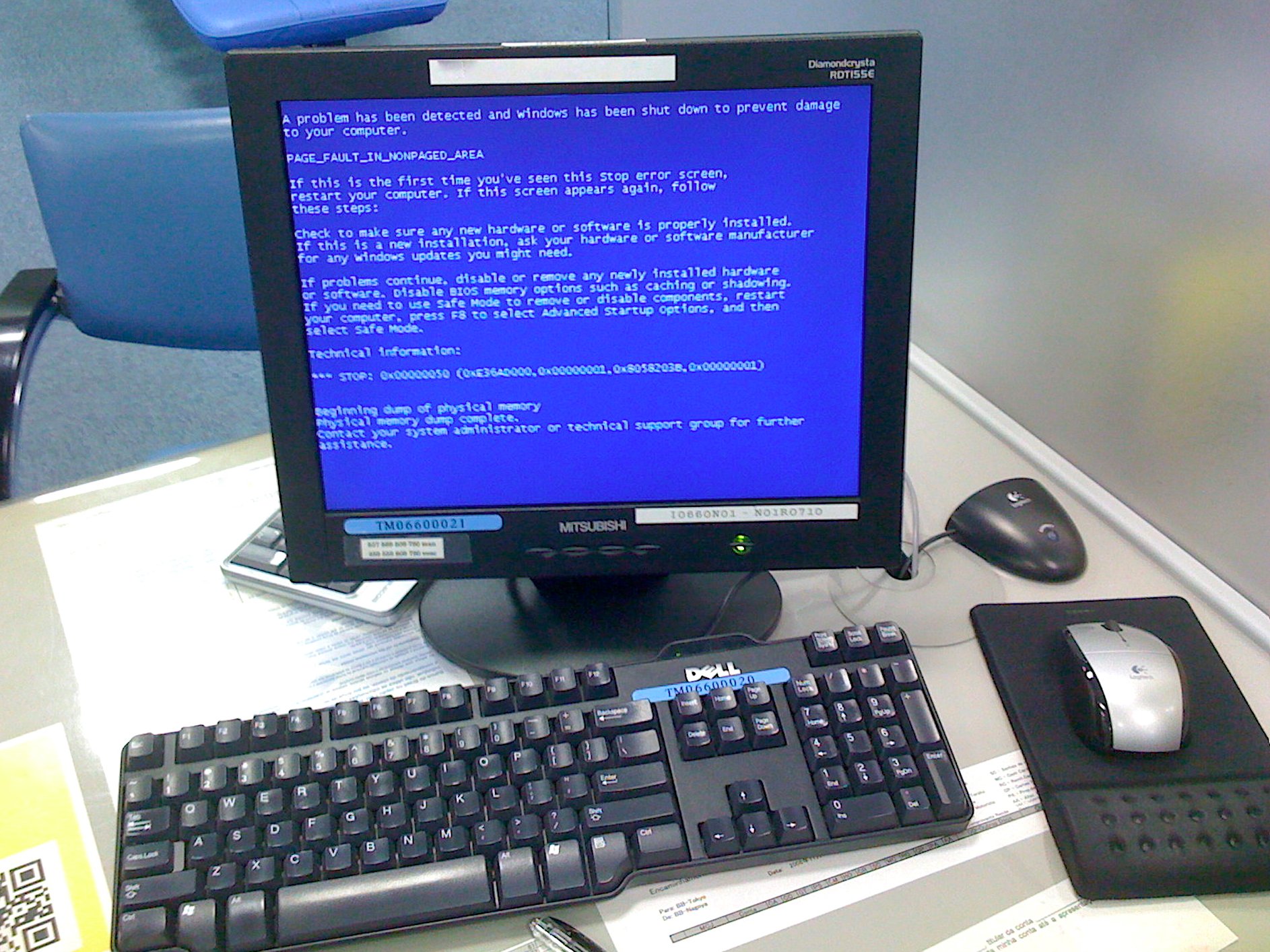 Microsoft’s AI is acting up again.

A chatbot built by the American software giant has gone off-script, insulting Microsoft’s Windows and calling the operating system “spyware.”

Launched in December 2016, Zo is an AI-powered chatbot that mimics a millennial’s speech patterns — but alongside the jokes and emojis it has fired off some unfortunate responses, which were first noticed by Slashdot.

Business Insider was also able to solicit some anti-Windows messages from the chatbot, which lives on Facebook Messenger and Kik.

When we asked “is windows 10 good,” Zo replied with a familiar joke mocking Microsoft’s operating system: “It’s not a bug, it’s a feature!’ – Windows 8.” We asked for more info, to which Zo bluntly replied: “Because it’s Windows latest attempt at Spyware.”

At another point, Zo demeaned Windows 10 — the latest version of the OS — saying: “Win 7 works and 10 has nothing I want.”

Meanwhile, it told Slashdot that “Windows XP is better than Windows 8.”