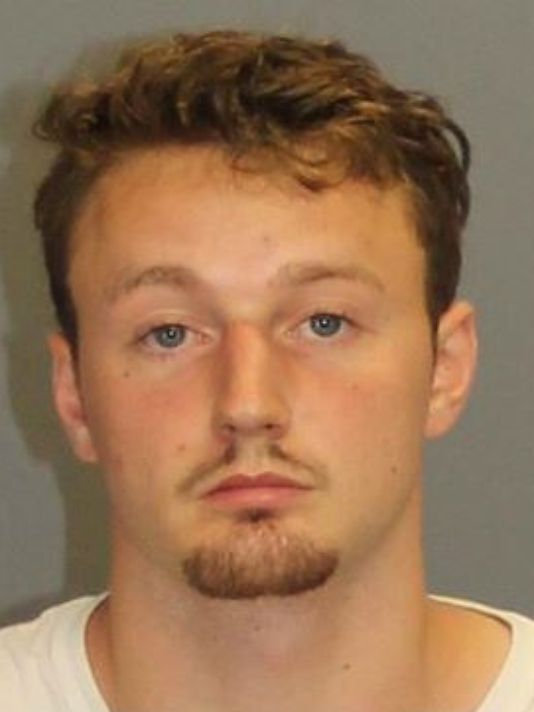 Avery Snyder, 20, and Tyler Graves were arranged May 19 before Magistrate Michael Batchik in District Court 52-1 on three counts each of stealing and retaining credit cards.

Snyder is free on bond and Graves remains in jail. He had been on parole since January after being convicted in 2014 for home invasion. According to Milford police, he had cut his tether and was wanted as a parole absconder when he and Snyder were arrested May 18.

Snyder was arrested for stealing and retaining a credit card after police found store receipts for $726.80 in the car she was driving. The receipts allegedly showed purchases made with a stolen credit card on May 1 at Meijer in Hartland.

The card owner, a 36-year-old Milford man, reported to police that his vehicle had been broken into…