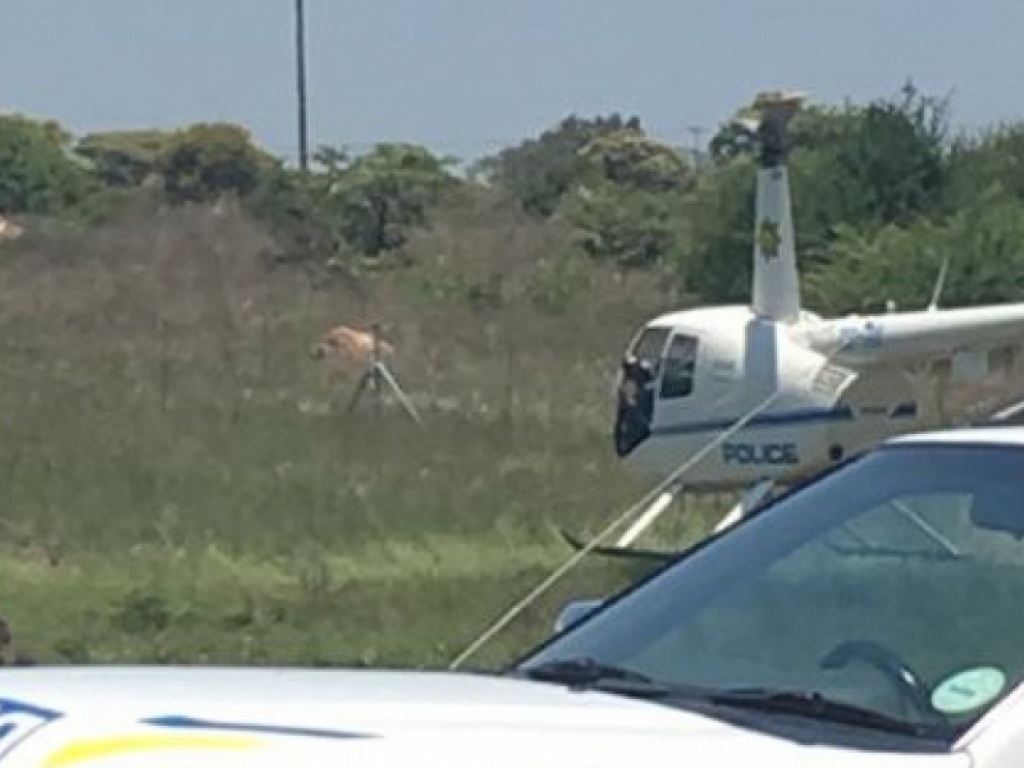 Mother and son killed after family argument in KZN

The Esidakeni community, in KwaZulu-Natal, is still reeling, after a mother and her 19-year-old son were found buried in a deep grave behind a relative’s home near Mandini.

The Esidakeni community, in KwaZulu-Natal, is still reeling, after a mother and her 19-year-old son were found buried in a deep grave behind a relative’s home near Mandini.

Police said Zoe Buthelezi (49) and her son Mthunzi Zulu were murdered, adding that the prime suspect was still at large. Police also believe they have established motive for these gruesome murders.

Buthelezi and her son were reported missing on Saturday, prompting an investigation by Nyoni police. The community said it had not seen the two for four days, which sparked some suspicion. There are reports that they vanished following an argument with family.

“Community members also assisted the police and while they were at a relative’s house who was last seen with the victims, the members saw a fresh grave and they became suspicious. The members and the community started to dig the said grave and on their surprise, they found the bodies of the two missing people,” said police spokesperson Lieutenant Colonel Thulani Zwane.

“The body of a woman was chopped into pieces and wrapped in plastic. Two counts of murder were opened at Nyoni police station for further investigation. The relative who is suspected to be involved in this matter is still at large.

“We are appealing to anyone who might have information about his whereabouts to provide information the police or our Crime Stop number 0860010111.”