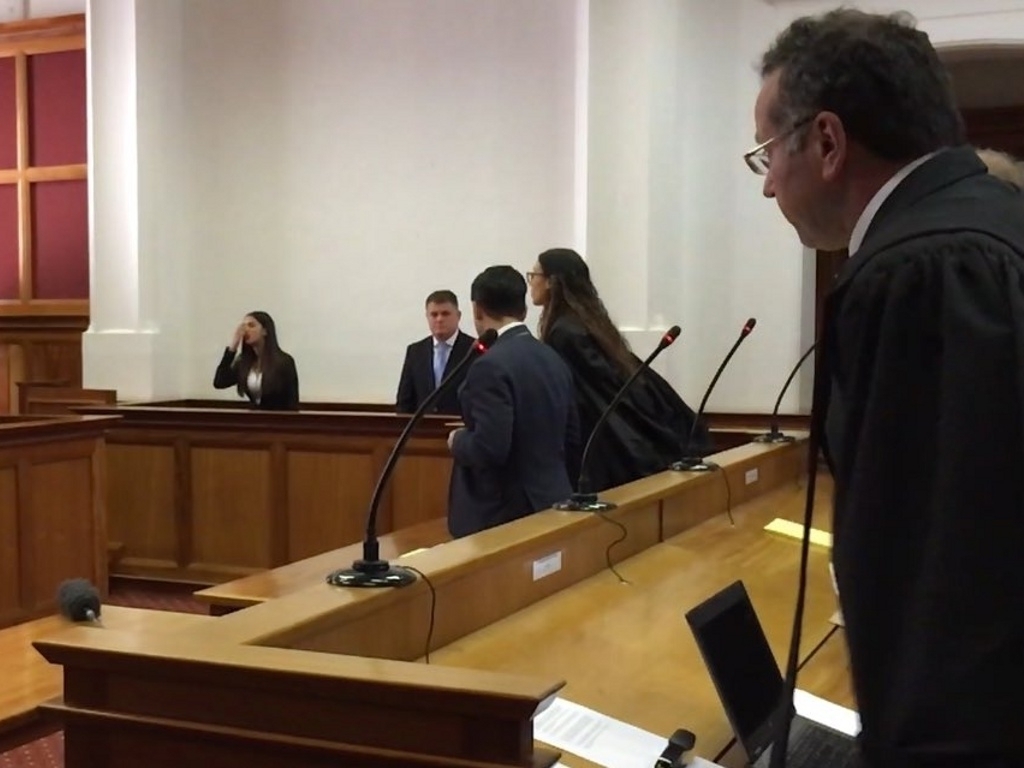 Murder-accused Jason Rohde back in court

Property mogul Jason Rohde on Monday will appear in the Western Cape High Court, followed by an in loco inspection at the crime scene.

Property mogul Jason Rohde on Monday will appear in the Western Cape High Court, followed by an inspection at the crime scene.

Rohde is accused of killing his wife in their hotel room at a wine estate in Stellenbosch.

An in loco inspection will be done at the Spier Wine Estate where the alleged murder took place.

The property mogul will accompany the judge, his defence team and the National Prosecuting Authority (NPA) for an inspection of the crime scene.

Media will be allowed to attend.

Rohde has pleaded not guilty to charges of murder and defeating/obstructing the ends of justice, but has admitted to having an affair with Jolene Alterskye, which provides a motive for murder.