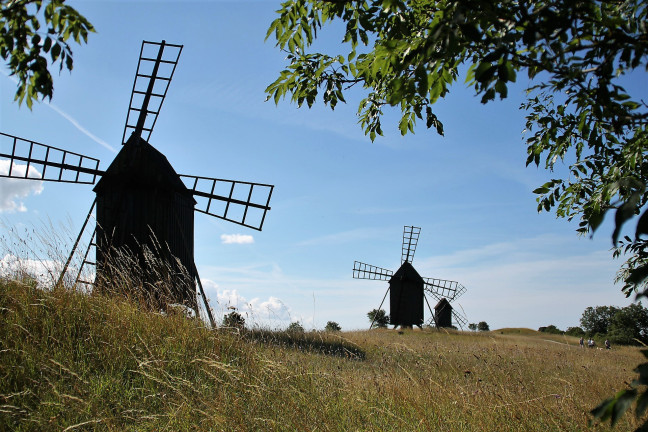 For the second day in a row, I awoke this morning at 4 a.m. after eight solid hours of sleep, happy and rested.

Then I turned the phone on.

“URGENT: Suspicious Activity Detected on Your Account,” read the email from my bank’s “Fraud Service Center.”

When I clicked to see the suspicious transactions, I learned that apparently, I was headed for a tour of Sweden!

Yes, a Swedish tour company in Helsingborg called Stena Line Travel Group had charged my card $346. Two minutes later, a “charitable organization/non-profit” in Roanoke, Va. called Minute Clinic 71109 sent through a charge of 76 cents, no doubt as a test that would be followed by a much higher charge. That information I received from my bank’s Fraud Center.

The bank sent me an email one hour after the transactions occurred, at 5:30 and 5:32. It instructed me to dial a number, which was a horrifically aggravating experience and I won’t get into all of that. I…