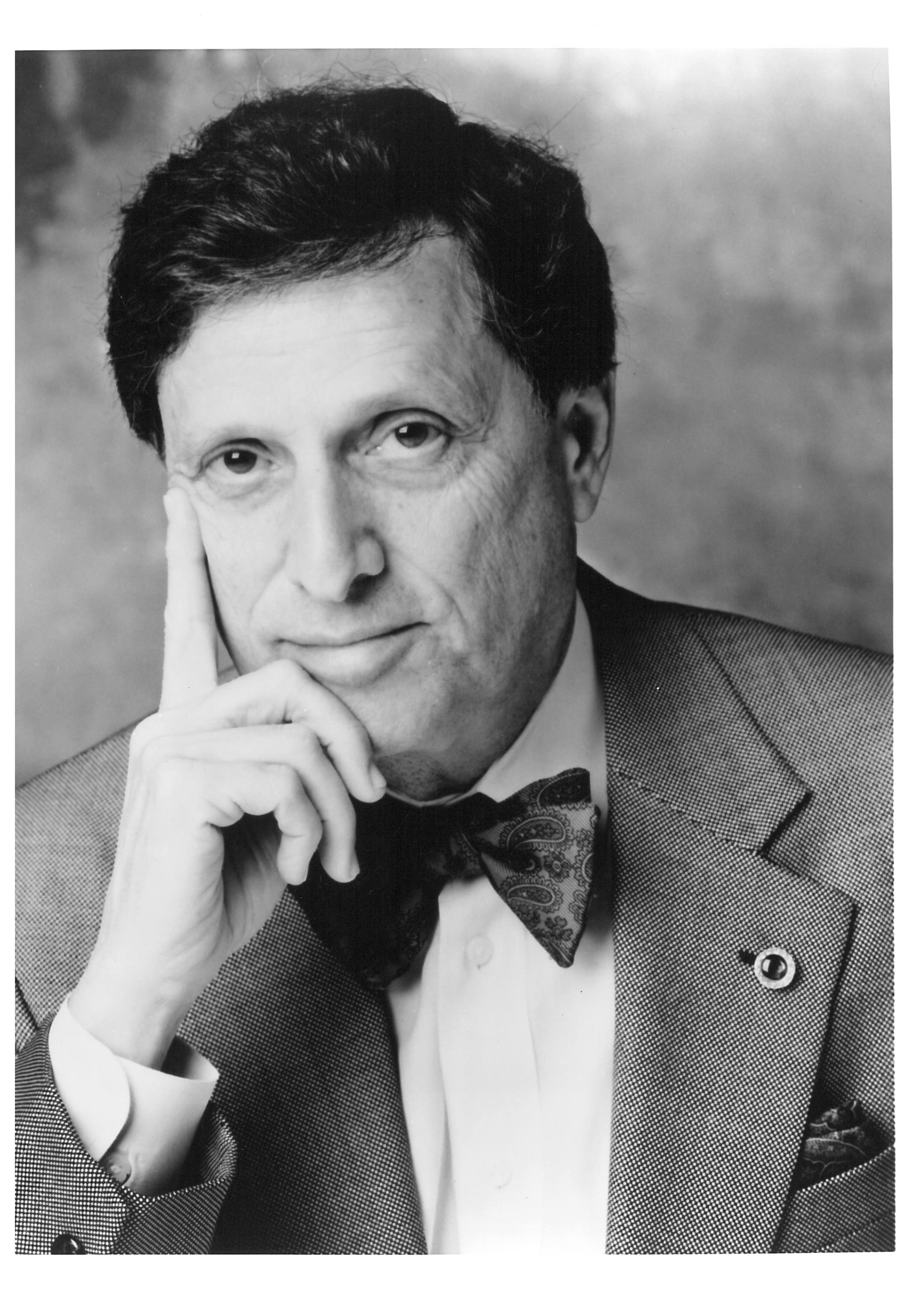 Hey kids, it’s time for another round of Mystery Photos!

In years past, you’ve helped us identify people in more than 1,000 publicity stills from the music, film, television or other entertainment industries. These were part of a collection of more than 30,000 images that came into the Library from a private collector in New Jersey. Most, thankfully, were already named.

You’ve done stellar work with the unknowns. We greatly appreciate it. But now we’re down to the Stubborn 100, a few of which are below, and we’re stumped. Can you name these stars of yesteryear?

A few words of caution:

We are happy to investigate any legitimate guesses, though. We’ll report on any success stories.