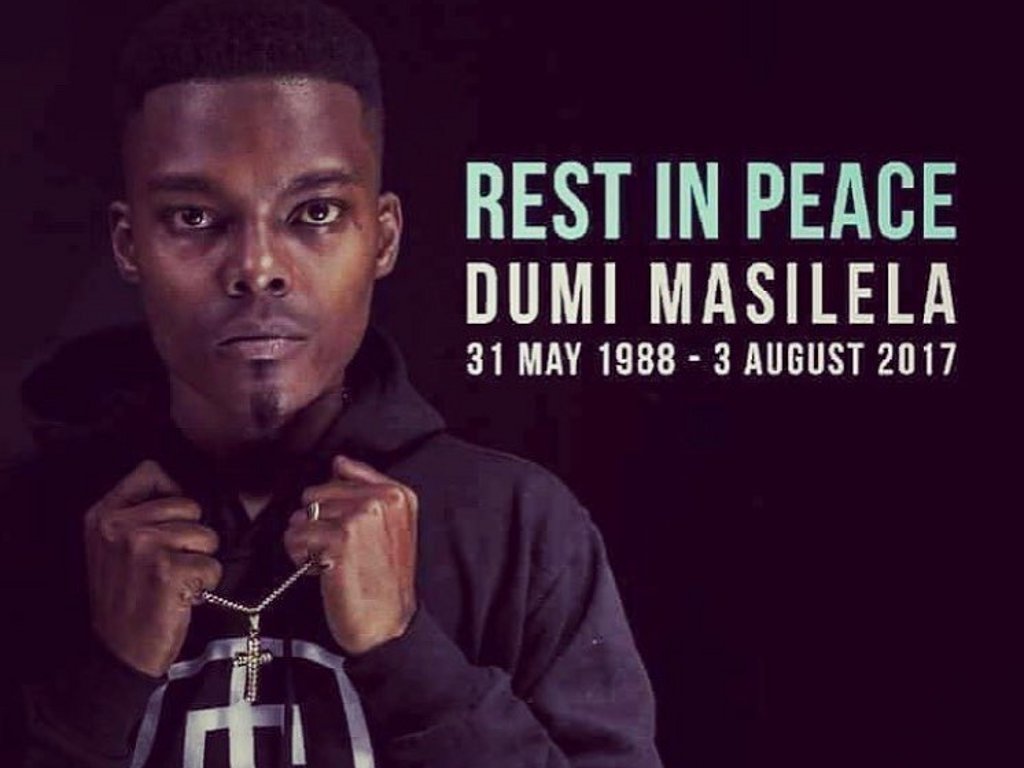 Crime has taken away the life of yet another young star Dumi Masilela. South Africans have been left heartbroken over the actor’s death.

Crime has taken away the life of yet another young star Dumi Masilela. South Africans have been left heartbroken over the actor’s death.

Social media has been filled with posts passing condolences to the family and especially his widow Simphiwe Ngema who he wed in May this year.

Here a few posts that touched us:

So sad to lose such a young Life. Sympathies to the family and friends! #Ripdumimasilela pic.twitter.com/3mvJvLzxA7

#RIPDumiMasilela 💔 U were my role buddy. Hope God will welcome u with warm hands in heaven for the gud work & inspiration u gave the world.

It always gets to me when a young person passes on 💔
All that potential, all those dreams & possibilities…#RIPDumiMasilela

To think not long ago Dumi Masilela was celebrating his marriage to Sim Ngema and now thugs have robbed her of a Husband. 💔 #RIPDumiMasilela pic.twitter.com/xPEPXCZkQC

Such a cruel, violent departure. A young talent with so much ahead of him. My deepest condolences to the Masilela family💔 #RIPDumiMasilela pic.twitter.com/EfZmiWxKxi