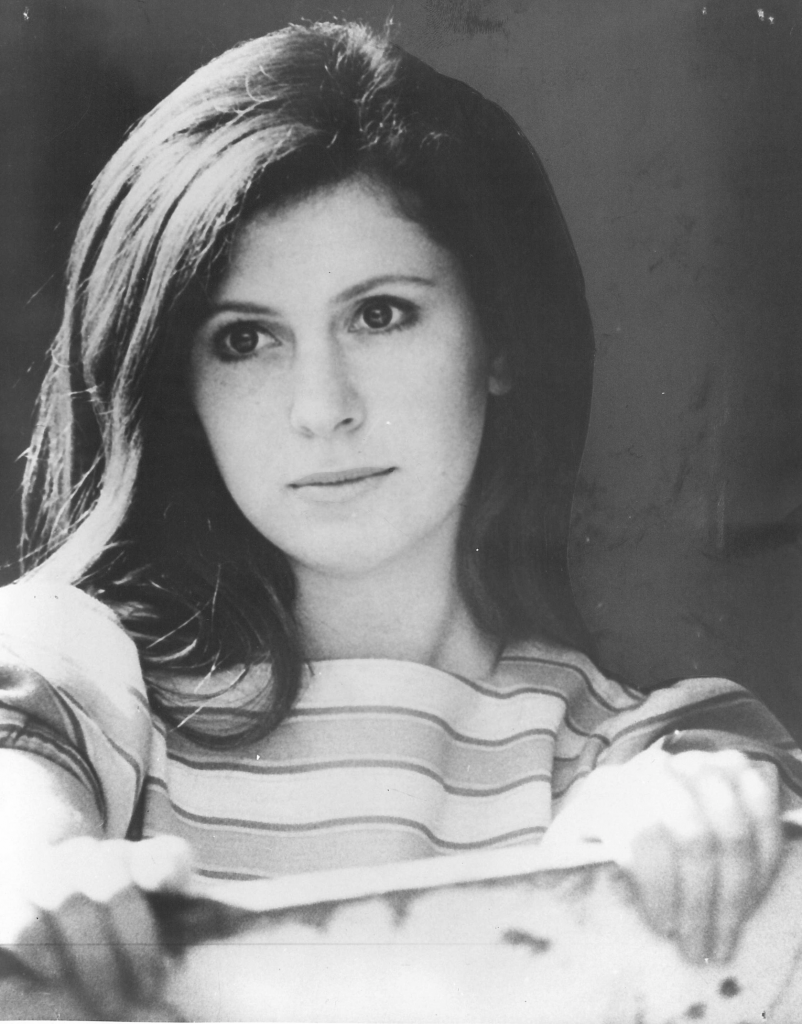 The most mysterious woman? Readers have been unable to identify her.

Does the woman above look familiar? Probably. But do you know her name?!

We found this picture, without any identifying information, in a large collection of film and TV stills that included pictures of stars such as Mary Pickford, Bette Davis, Annette Funicello, and Mary Tyler Moore, so we assume, by association, that the subject is an actress. But that’s about all we can guess. In fact, I’ve nicknamed her “The Most Mysterious Woman in the World” for how powerfully elusive her identity has proven to be. The problem isn’t that she looks so unusual that no one has any idea who she might be; it’s that she looks so much like so many other actresses that no one has been able to set her apart from them.

Responses are still pending from Anna Maria Alberghetti, Pamela Tiffin, Lesley Ann Warren, Lana Wood and from the estate of Carrie Fisher. Fisher has been a popular guess, but the timing appears off. Fisher was born in 1956. If this photo is from around 1970, as most of us think it is, she would have barely been a teenager. Our mystery woman looks much older.

Some other nominations: Sherry Bain, Ann Prentiss, Gail Hire, Gloria Dell, Linda Marsh, Myrna Fahey, Melinda Fee, Brenda Scott, Juanin Clay, Annabelle Garth, Lori Martin, Joan Prather, Lisa James, Lynn McRee, and Linda Peck. Many of these women are deceased, making the search more difficult. Still, we have not been able to find this photo identified as one of them.

To authenticate our mystery woman’s identity, we would need the subject telling us, “Yes, that’s me,” or we would need a publication that used this photograph (or a slightly different pose from the same session) and named the subject.

It’s possible that this mystery will never be solved, though it does seem strange in this day and age of mass communication that she could have faded into complete anonymity. Surely someone knows her!

Post your best guess in the comments — but please review above to make sure your suggestion hasn’t been eliminated. We’ll track down fresh ideas and report back.