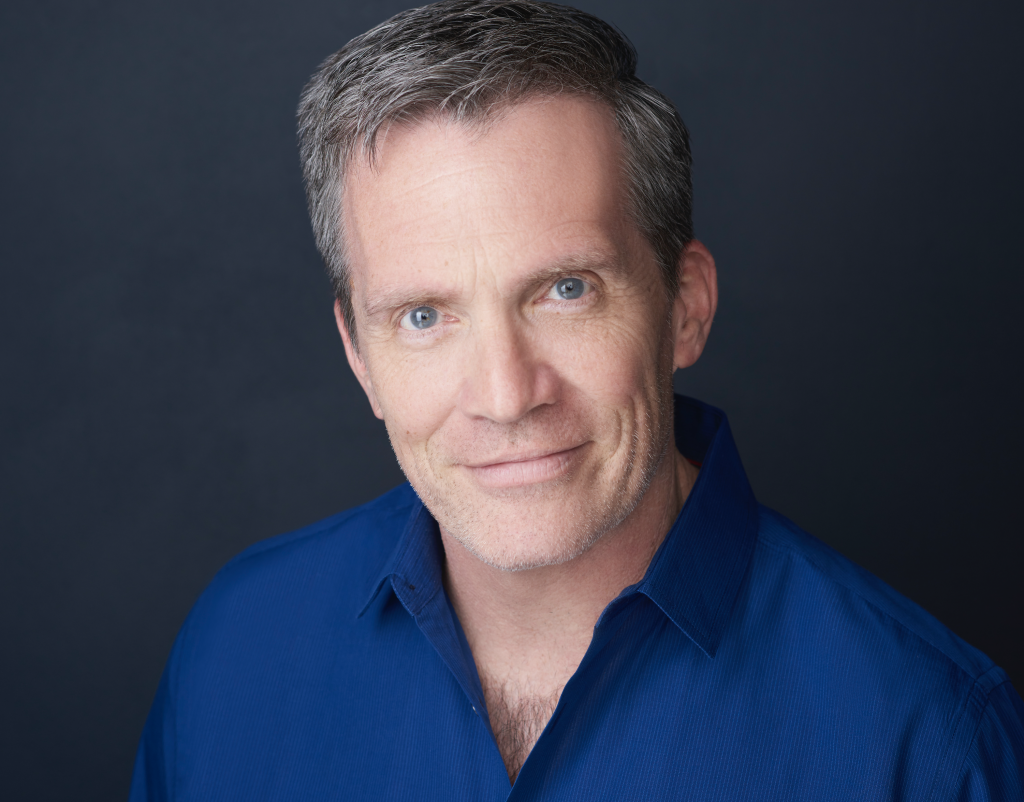 A number of your novels take place in the Victorian era. What is about that time period that you find fascinating?

Well, start with the fact that everyone’s dead, so they can’t sue you. But I think one of the things that draws us to the 19thcentury is that it’s far enough away to feel exotic but close enough to be approachable. We can still recognize ourselves in those people, even as we see all the ways in which our lives have diverged from theirs. The further back you go – and I’ve gone as far back as Tudor England – the harder it is to bridge that gap. I recently abandoned a novel about New England Puritans in part because I found it so hard to view the world the way they did. Of course, plenty of writers have been able to do that, so maybe it just comes down to predilection. Who are the folks you want to spend time with?

Theodore Roosevelt, Edgar Allan Poe, Abraham Lincoln, Eugene Vidocq — you’ve used a number of real people in your books. Who would have been the most fun at dinner?

That’s a toughie. I think we can eliminate Poe up front because he’d come in seething over some personal or professional slight, and he’d spend the whole night stewing and drinking. Vidocq would have great stories about his criminal past, but do you really want the world’s greatest detective studying you from across the table? Also, I’d be worried he’d walk off with the china. Teddy, of course, would blow in like a gale, and you’d never have to worry about the conversation faltering, because he’d be the conversation. Which might be exhausting after a couple of hours. So I’m going to set a place for Lincoln, who was famously very funny in the courtroom. I think he’d start out quiet, and by dessert, you’d be howling. And he wouldn’t be drinking, so you’d have a good amount of wine left by evening’s end.

When writing those real-life characters into your stories, how much research do you do use in keeping them consistent with their actual personalities? Is there a personal list of do’s and don’ts?

No list, at least not an absolute list. It seems to me that, if the story involves actual people, you have to, at some level, honor their actuality, their factuality. You can’t turn Lincoln into a twinkling leprechaun, or at least that would be hard. So I do a fair amount of research – maybe two or three months up front and then more as the story progresses. But in the end, my allegiance is to the story, so if that requires me to embroider and speculate and re-order chronology and occasionally have folks do things they didn’t historically do, then I won’t hesitate. I want it to work as fiction, not as dissertation. 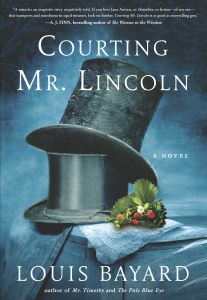 The Lincolns, and their relationship, are well known to most readers. Joshua Speed, the third main character in “Lincoln,” is not. Did that cause any issues in writing, like, “Wait, I’ve got to build up his personality more because he’s not as well known as the other two?”

See, I don’t think that many people know about the young Mary Todd or about the Lincoln marriage’s origins. At least I didn’t know much. So, in effect, I felt like I was discovering or rediscovering three relatively unknown people and then giving them all their proper due. One of them just happens to be Abraham Lincoln.

Dialogue – how do you approximate how people would have spoken 150 years ago, without it getting cluttered with Victorian-era speech?

The objective, I guess, is to create a hybrid between past and present. (David Mitchell once likened it to antiquing.) Sometimes it can be as mechanical as sprinkling a 19th century idiom into an otherwise normal sentence, but I find, if I’ve read enough in the period, my ear starts doing it for me, and I don’t have to sweat it too much. And then I’m lucky to have good copyeditors who can catch anachronisms or words that don’t sound quite right.

Your books often have several plot twists and reversals. Do you plan those out before you start? Or do they tend to pop up organically as you go?

Well, I always know my ending, so if the plot twist happens there, I will have it mapped in advance. Other than that, I don’t do a lot of outlining because I do believe in letting a story, even a mystery or thriller, emerge organically. Which is to say overcome whatever not-very-bright idea I’ve been entertaining for it and become what it was supposed to be all along.

Actually, one of the big challenges with writing “Courting Mr. Lincoln” was that there are no plot twists. The reader knows from the historical record exactly what’s going to happen, and since nobody is in mortal peril (as they are in some of my other books) I had to generate suspense in different ways. Indeed, one of the gratifying responses I’ve had from some readers is that they were sincerely worried that Mary and Lincoln wouldn’t make it to the altar. I take that to mean they were immersed in the book’s fictional present, and if that’s the case, I figure I’ve done my job. I can go home now.

Bayard will be appearing on the Fiction Stage at 11 a.m. on a panel with fellow novelist Roxana Robinson. It will be moderated by Tina Jordan, an editor and columnist at the New York Times. He will be signing books from 12:30 to 1:30 p.m.