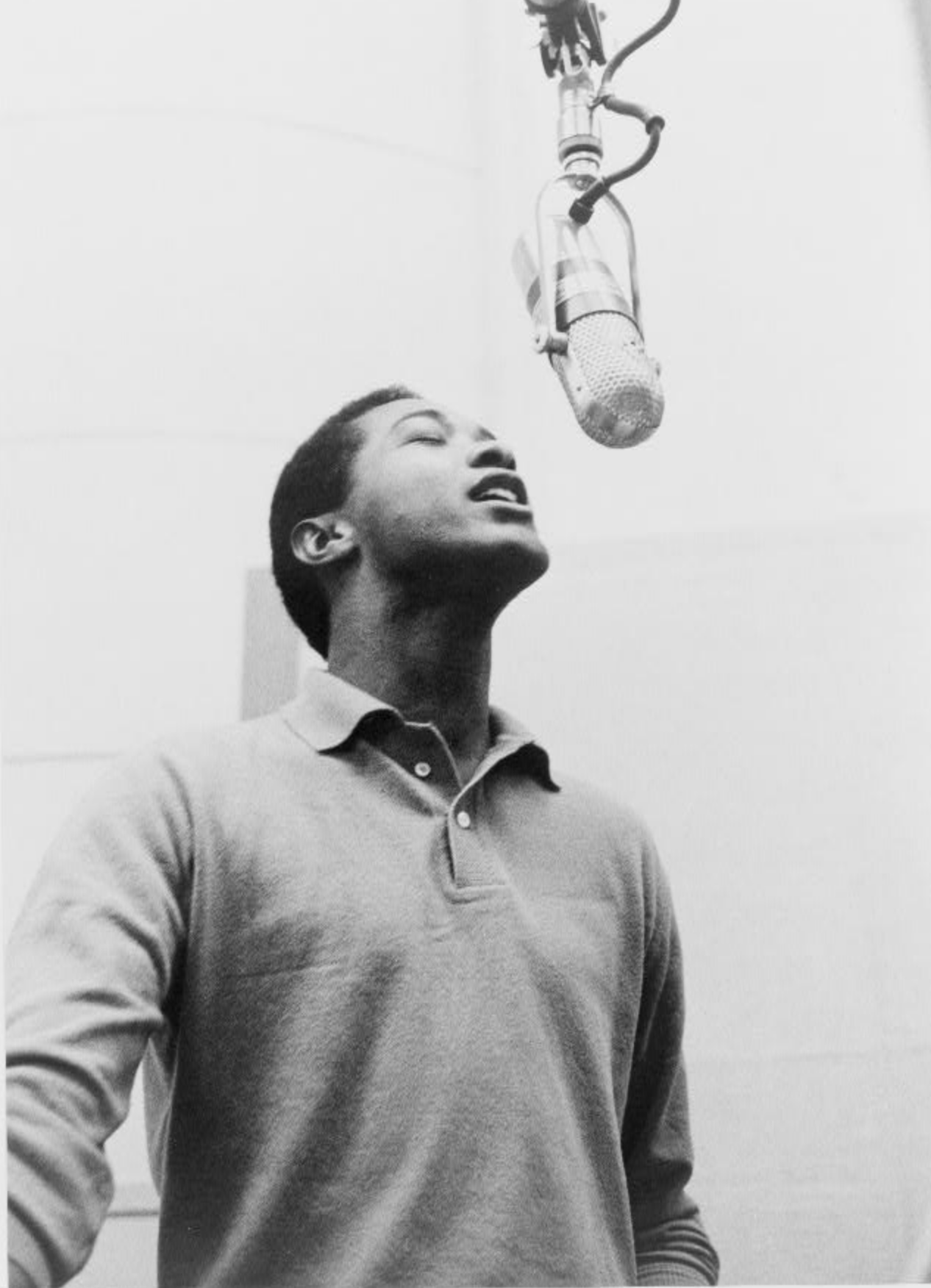 This is a guest post by Cary O’Dell, an assistant at the National Recording Registry.

Since its inauguration in 2002, the National Recording Registry of the Library of Congress has been documenting and celebrating some of the greatest recordings in American history, with more than 500 pieces selected. This year’s class was announced earlier this week.

This makes it a good time to remember that the Library and the Registry have been working for years with Ben Manilla Productions to produce short audio documentaries about some of the recordings. The 52 documentaries — none longer than 15 minutes — frequently include interviews with artists to convey the richness of the material. Consider: Conan O’Brien talking about Bob Newhart; Emmylou Harris discussing Kitty Wells; Renee Fleming chiming in on Leontyne Price; Lewis Black on Will Rogers; George Clinton on Sly Stone; Marc Maron on George Carlin; and the Queen of Soul herself, Aretha Franklin, on Sam Cooke.

In 2012, the series was awarded a Peabody Award for broadcast excellence.

To hear some of these recordings — “I Will Survive,” “Bob Newhart” “American Pie” and “A Change is Gonna Come”— click on the link labeled “Radio Feature.”

Here are some of the greatest hits from previous classes — but remember, this gets addictive fast.

Sam Cooke — born in Mississippi, raised in Chicago — became a central figure in the creation of soul music in the 1950s and 1960s. He composed “A Change Is Gonna Come” to express his impatience with the progress of civil equality in the United States. The song would go on to become an anthem of the civil rights movement in the United States. Selected for the 2006 registry.

According to its co-writer, Dino Fekaris, “I Will Survive” was initially inspired by his being fired from his job but then realizing that he was going to be okay. For performer Gloria Gaynor, it took on added meaning as she was, at the time, recovering from a serious spinal injury. Originally released as a “B” side, so many deejays began playing “Survive” that the record company reissued it as a single. It was immediately embraced as an emblem of women’s empowerment and soon became anthem among the LGBT community. Over time, it has also been adopted as an anthem by survivors of all kinds. Selected for the 2015 registry.

Bob Newhart introduced his fresh, new style of deceptively satiric comedy to audiences with this recording in 1960. “The Button-Down Mind” is the first collection of Newhart’s subtle, archly understated, humorous monologues that often represent a one-sided dialog with an unheard partner delivered in his characteristically deadpan style. His humor focuses on an average guy trying to hold on to his composure under some of the most unusual predicaments imaginable. Like Jack Benny, Newhart uses significant pauses to achieve heightened humorous effects. This recording contains his comedy classic, “The Driving Instructor,” where he shines in a one-sided monologue as the instructor of the most dangerous and inept driving student ever to get behind the wheel. Selected for the 2006 registry.

Don McLean had been singing “American Pie” in concert for several months when his album and single of the same name began to reach a wider audience in the fall of 1971. After a decade of social and musical tumult, new affection for ’50s rock and roll was growing not only among its original fans but with new generations. “American Pie” seemed to reach all of them with its cascade of images from 1959 to 1969 and a chorus that was both playful and ominous. At the time, McLean mostly declined to confirm the many interpretations and analyses of his lyrics. However, the album was dedicated to Buddy Holly and McLean acknowledged that his description of reading of Holly’s death in a plane crash in the newspaper he delivered as a boy was from personal experience. Selected for the 2016 registry. 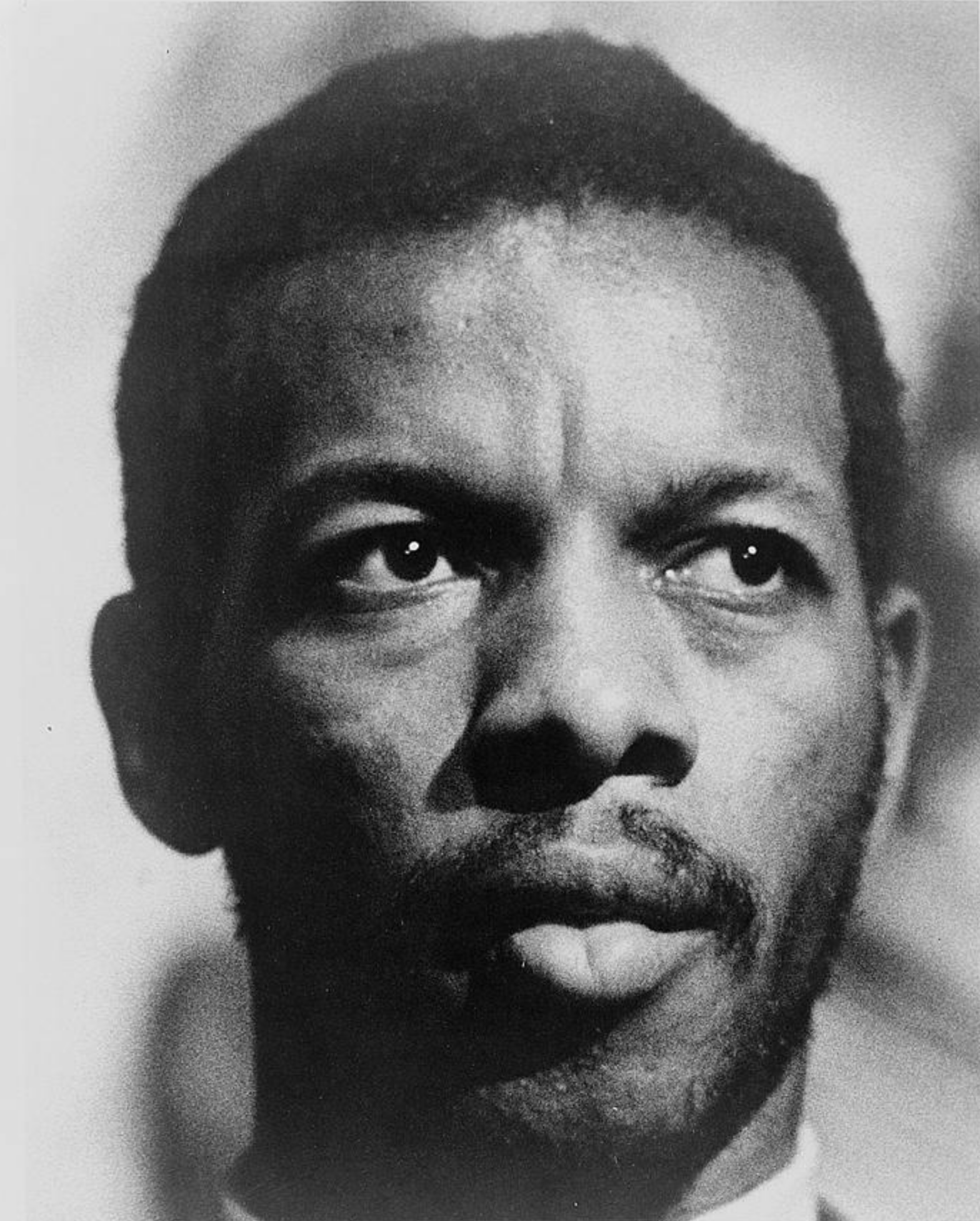 On his debut for Atlantic Records, Ornette Coleman pushed the boundaries of jazz even further into the unknown than he had before. Critic Ralph J. Gleason observed that “the musical and critical world [was] split neatly in two,” by Coleman’s willingness to abandon bebop’s harmonic structure and timing when his music required it.

What Coleman never abandoned was the centrality of improvisation to jazz. In this effort he is ably assisted by Don Cherry on cornet, Charlie Haden on bass and Billy Higgins on drums – all musicians with whom he had played for years. For all the record’s iconoclasm, it swings, and even Coleman’s more outrageous timbral experimentation can be understood as rooted in the expressiveness of the blues. Selected for the 2012 registry.

To access all Manilla-NRR programs produced to date, see the following link and search for “Radio Feature.”