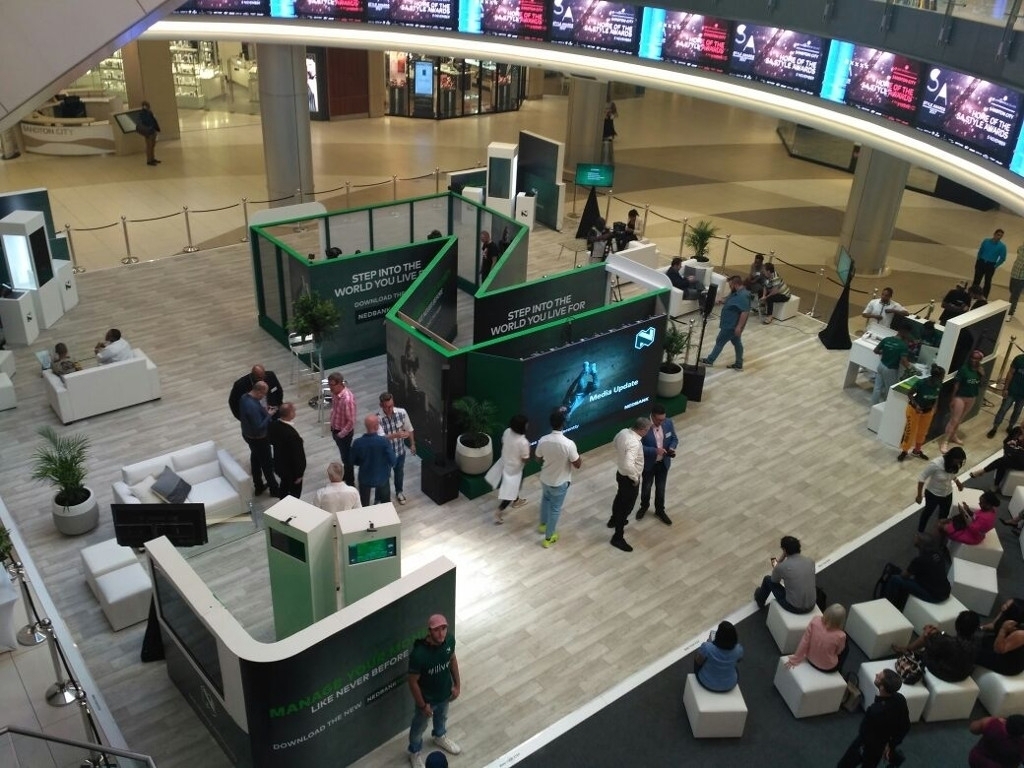 Nedbank is the latest firm hit by fallout from the #GuptaLeaks emails, facing allegations it worked with Gupta-linked businesses to extract money from Transnet.

Nedbank is the latest institution to be hit by fallout from the #GuptaLeaks emails, facing allegations that it was involved in state capture.

The allegations surfaced in a report published by the Organised Crime and Corruption Reporting Project (OCCRP) on Friday.

According to the OCCRP, Nedbank had a partnership with Regiments Capital and Trillian Capital Partners, both companies with links to the Gupta family.

Amongst other allegations levelled at the bank, the OCCRP said that Nedbank had participated in transactions in partnership with Regiments and Trillian, extracting money from state-owned enterprise Transnet between late 2015 and early 2016.

The OCCRP report says that Nedbank, along with companies controlled by and/or linked to the Gupta family, received more than R1-billion from Transnet.

Nedbank has vigorously denied the allegations, saying that it conducted its capital market activities in an ethical and transparent manner in the best interests of their clients and stakeholders.

They have approached the Corruption Reporting Project, requesting more details about the documents the group claims to have in its possession.

Fallout from the emails has had serious repercussions for a number of international companies, including British public relations firm Bell Pottinger, which was forced to close its doors, the removal of the entire management structure at the South African offices of international auditing firm KPMG and an investigation into German software company SAP, while global consulting firm McKinsey & Company faces the possibility of investigation from authorities in the United States.