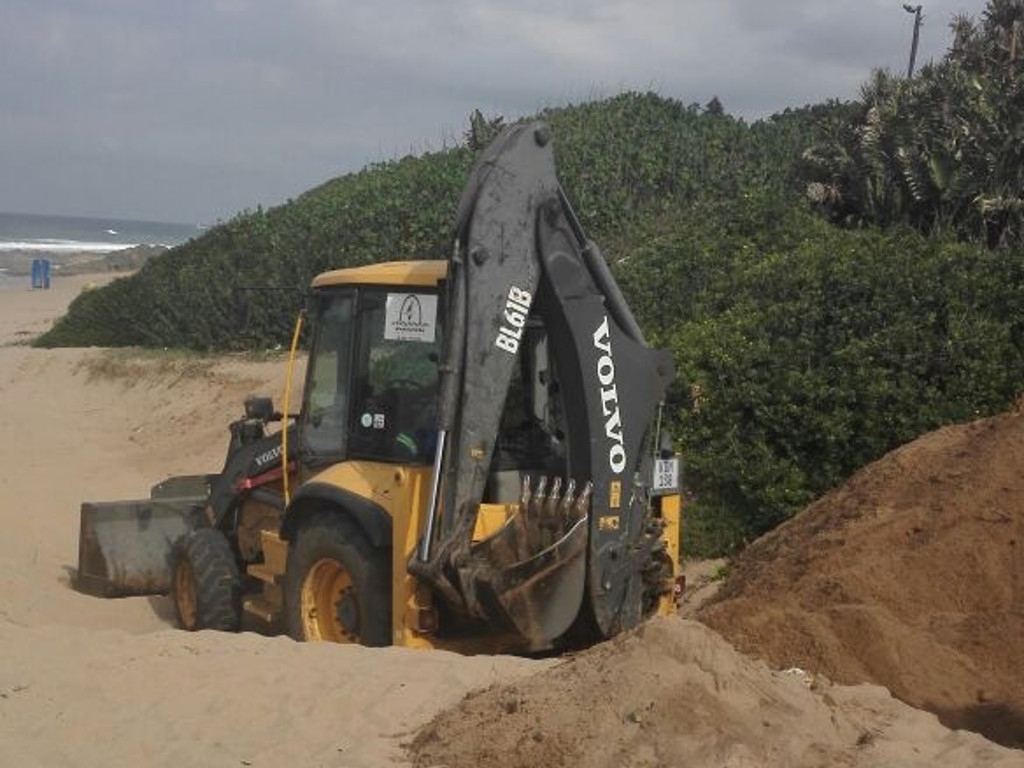 The trail in the investigation into the murders committed by Gert van Rooyen in the late 1980s appears to have come back to life.

The trail in the investigation into the murders committed by Gert van Rooyen in the late 1980s appears to have come back to life. 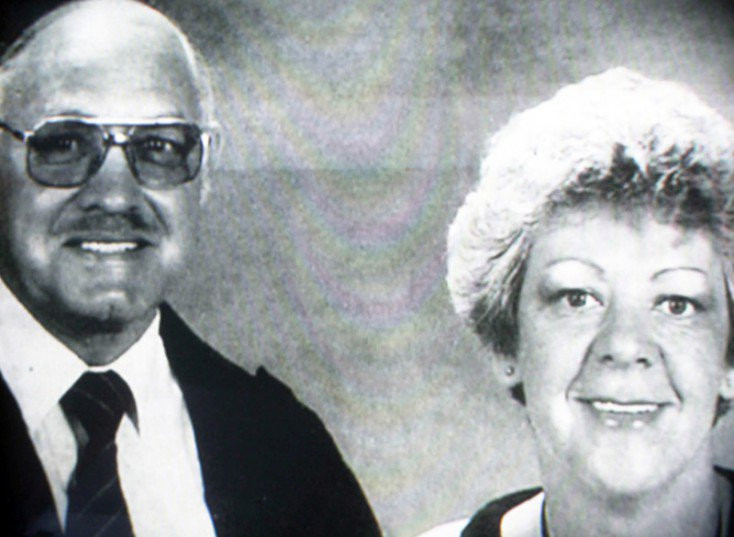 Police are following up on new leads that have emerged in the almost 30-year-old case, which has led them to Blythedale Beach, near Ballito, north of Durban, TimesLive reports.

Wednesday saw the beachfront lined with crime-scene technicians, watching as an earthmover dug through sand above a concrete stormwater drain. By the end of the morning, the digger had exposed the top of the drain adjacent to the public toilets in the dunes.

Due to the size of the area to be excavated, it is believed that examining the site will take several days.

Police were initially tightlipped about the lead, with spokesman Colonel Thembeka Mbhele declining to elaborate on what brought them to that beach.

It has since emerged, however, that the search comes as the result of a 15-month long investigation by the SABC television programme Fokus, led by executive producer Alet Wright, IOL reports.

Wright said that more would be revealed in the broadcast scheduled for this Sunday evening.

Van Rooyen and his girlfriend Joey Haarhoff were accused of kidnapping six young girls nearly 30 years ago. Van Rooyen eventually shot and killed himself and Haarhoff at his Pretoria home in 1990, as police were closing in on him. 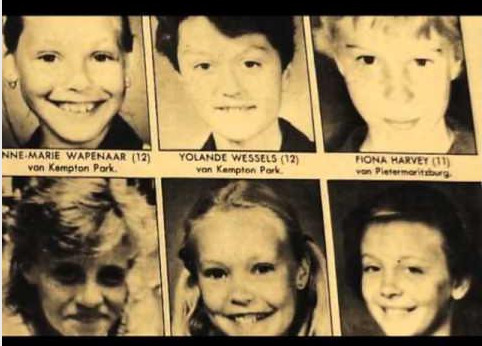 Van Rooyen is believed to have visited the north Durban area before his death, and it is believed that he may have buried some of his victims there.